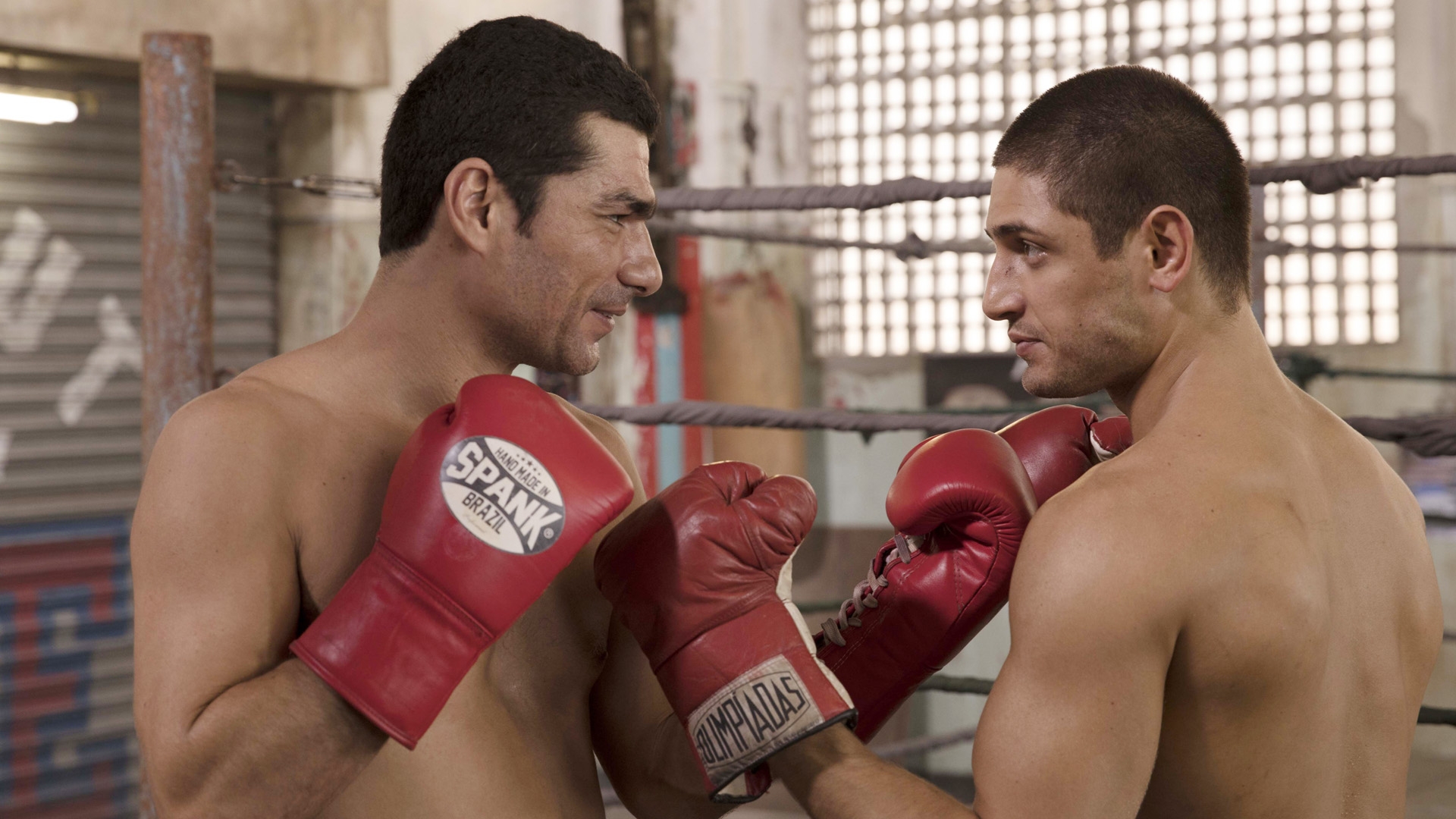 The cinebiography of the boxer Acelino Freitas, the famous Popó, focus on his relationship with his brother, Luis Claudio, who also has a career in the sport. Both were raised in the outskirts of Salvador by their severe mother, Zuleica. The film shows symbolic fights that changed the athletes’ career and how the complicity between them made Popó, the youngest, reach the success that the eldest Luis Claudio always wanted.
Brazil sport Family drama parenthood