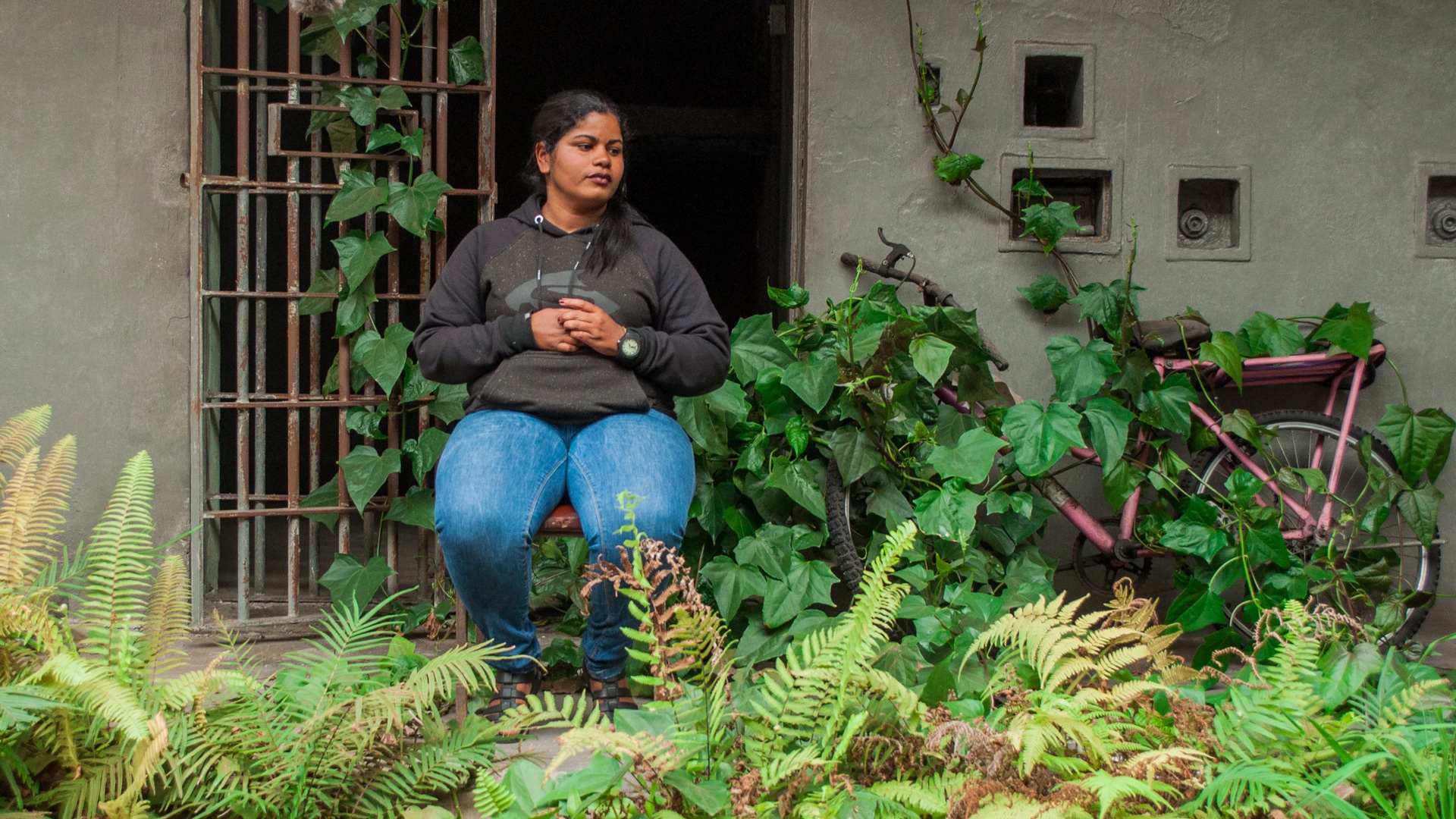 Six former prisoners go back to the Female Public Jail in Santos, in the estate of Sao Paulo, twelve years after their release. The jail is now abandoned, and the women reflect about female incarceration and reintegration into society.
Brazil documentary feminism female directors 
Director and producer, Bárbara is a partner of 99 Produções. She advocates for gender equity and co-administers the group Women of Audiovisual Brazil. She was a student of Béla Tárr and her projects deal with women`s issues and seek to understand the place of women in contemporary society. He directed the short film Não Me Calam (2018), three documentary series and produced the movie Saudade (2017), screened at the 41st Mostra.