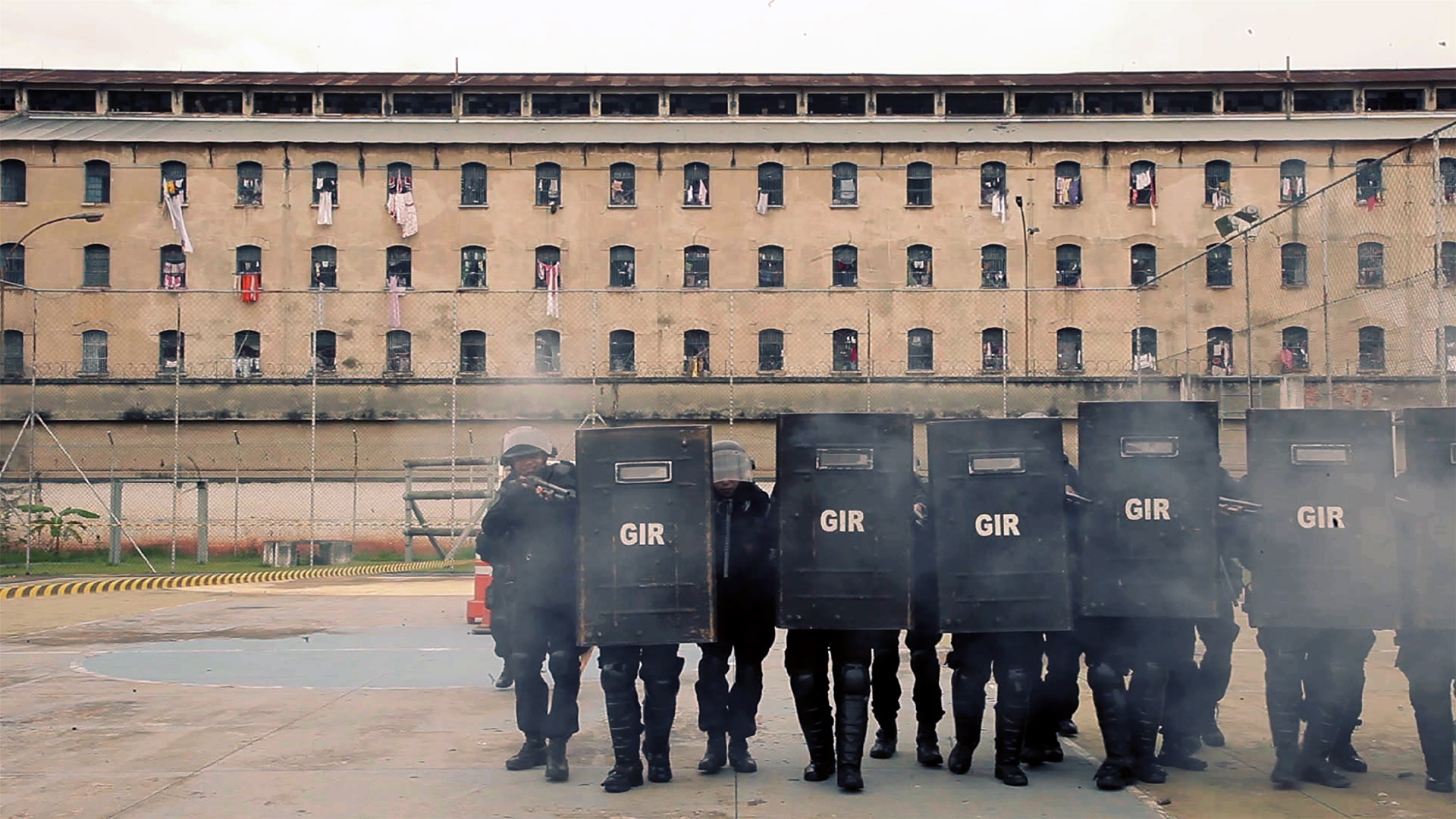 Shoot in eight prisons in Sao Paulo, Brazil, the documentary reveals the work of the jailers. The film has interviews with penitentiaries’ employees and their families, former inmates and jailers who witnessed important moments (such as the Carandiru’s massacre) to show a Brazilian reality that does not make the headlines.
Brazil documentary social crisis crime


Born in 1958, in Rio de Janeiro, Bial is a journalist, TV host, writer and filmmaker. He began, in the 1980s, his career at TV Globo, where he works until today – he currently hosts the show Conversa com Bial –, and made important news coverage, such as the fall of the Berlin Wall and the Persian Gulf War. In cinema, he directed Outras Estórias (1999) and the documentary Jorge Mautner: O Filho do Holocausto (2012). 
Calabi graduated in visual arts and has a vast experience as an art director in cinema and TV. Among her works, stand out the feature Abe (2019, also exhibited at the 43rd Mostra) and TV series Carcereiros. The documentary Jailed is her debut as a director.