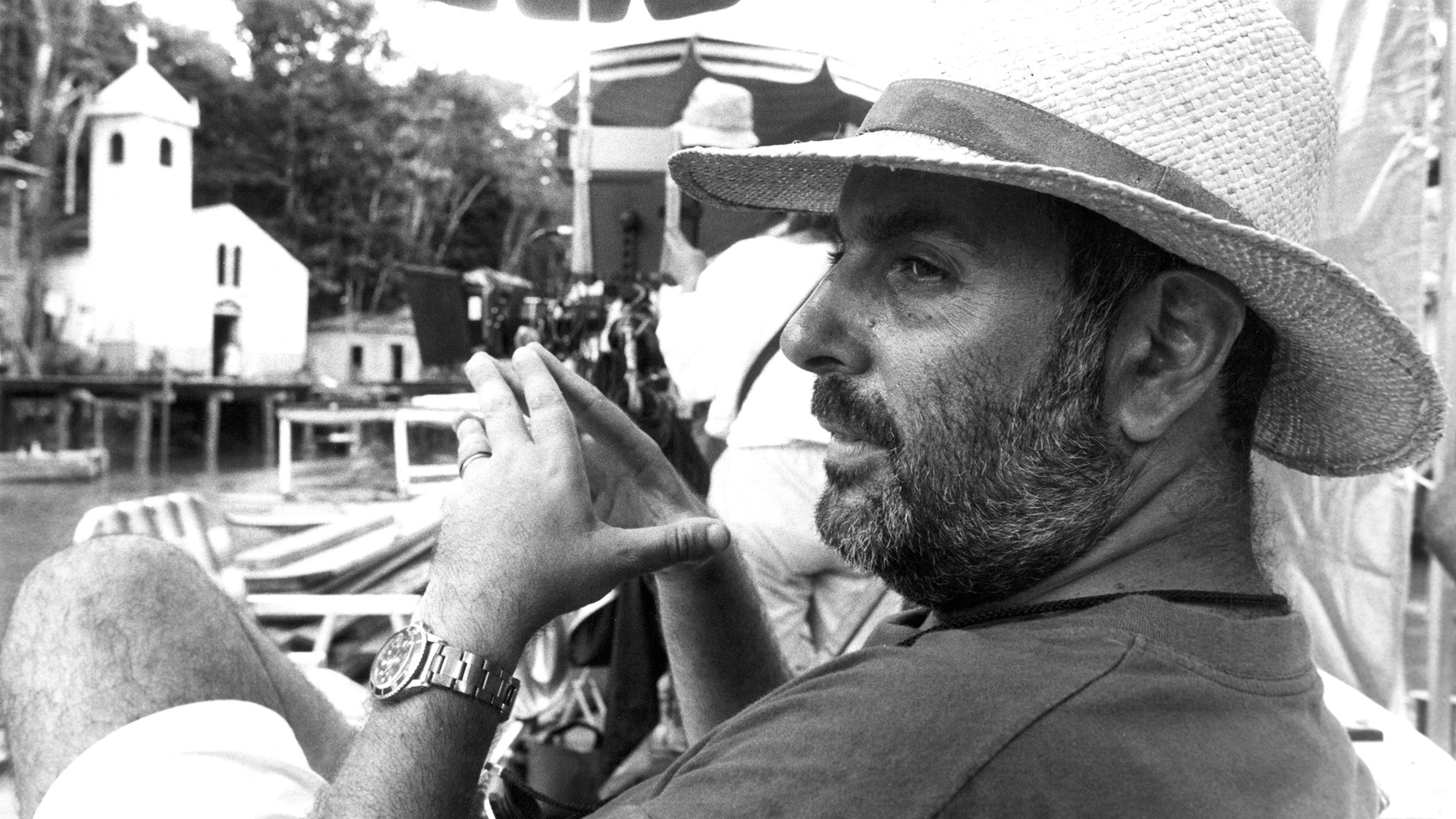 BABENCO - TELL ME WHEN I DIE

BABENCO - TELL ME WHEN I DIE

“I have already lived my death and now all that is left is to make a film about it”, said the filmmaker Hector Babenco to Bárbara Paz when he realized he did not have much time left. She accepted the challenge to fulfill the last wish of her late partner: to be the main protagonist in his own death. In this immersion into the life of one of the greatest filmmakers from South America, Babenco himself consciously bares his soul in intimate and painful situations. He expresses fears and anxieties, and also memories, reflections, and fantasies, in this face-off between his intellectual vigor and physical frailty, which were the hallmarks of his career. From the onset of cancer at the age of 38 until his death at 70, Babenco made of the cinema his medicine and the nourishment that kept him alive.