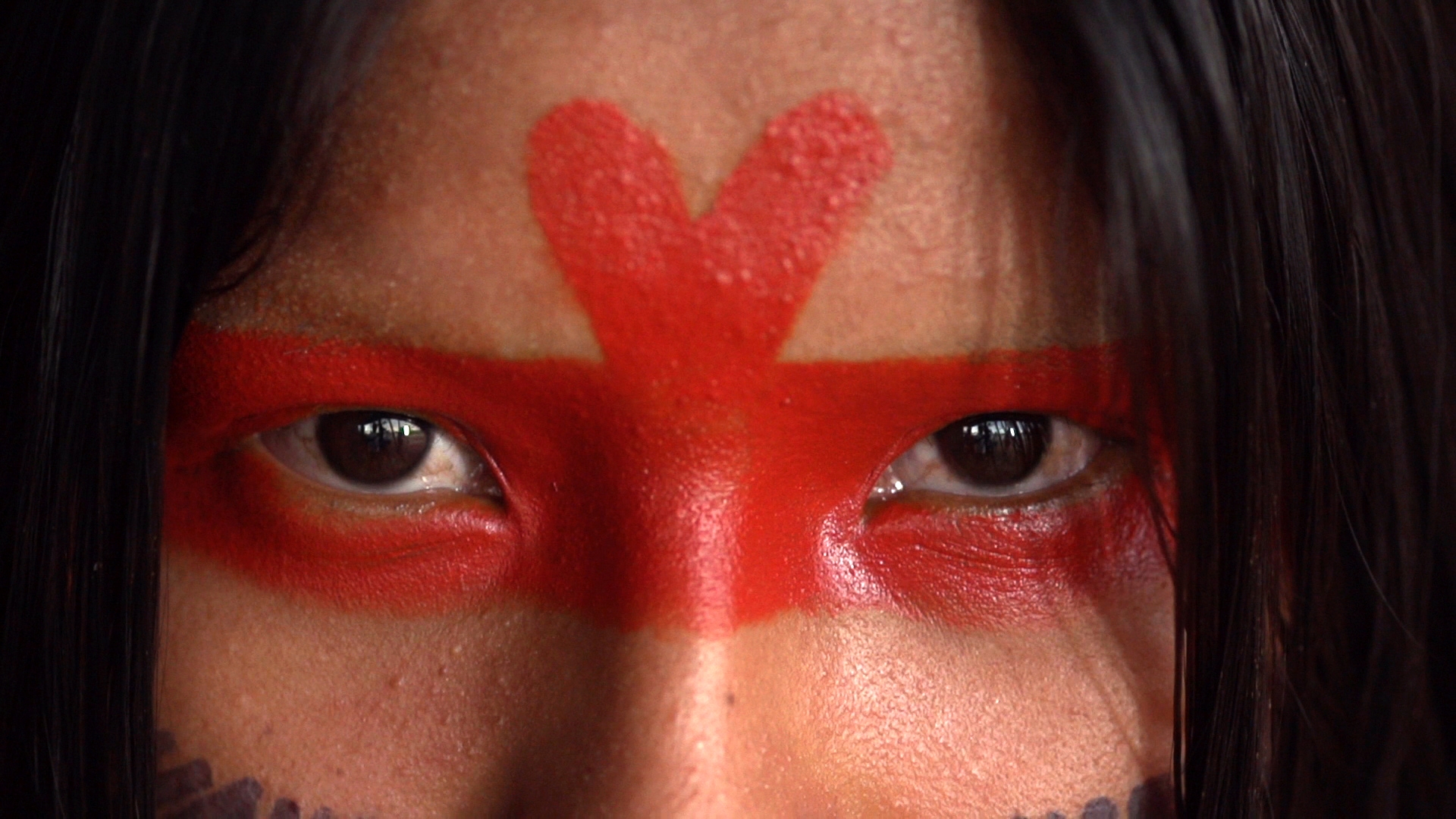 Facing the failure of the Brazilian government to protect Amazon, indians and riverine people, in an unprecedented union led by Cacique Juarez Saw Munduruku, decides to confront land mafias and illegal deforestation to save the forest. 
Is a director, screenwriter, producer and one of the co-founders of the production company Pindorama Filmes, reference in social and environmental issues. Ciavatta has also written and directed dozens of television programs, including Brasil Legal, Periferia Central and Programa Casé. For HBO, he created, directed and produced Preamar and Santos Dumont series. Amazon Uncovered is his first feature film.