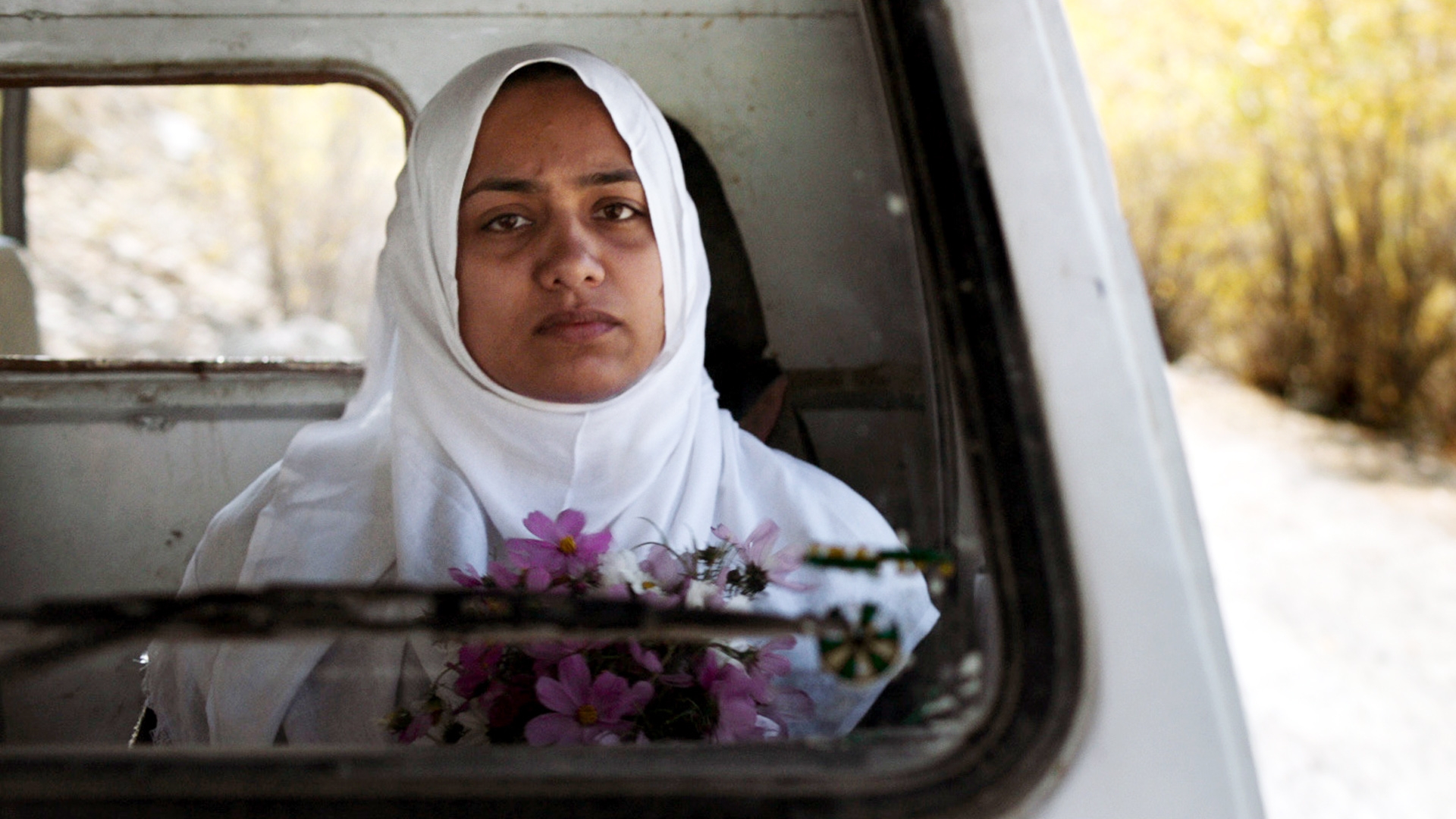 In a conflict ridden Kashmir, a Muslim widow finds herself, her 11-year-old daughter and ill mother-in-law in a crisis when she attempts to get her missing husband`s death certificate from the government. Now she will have to find the strength to come out from an unthinkable and absurd situation.
India Kashmir family drama 
Born in India in 1968. Morchhale is photographer, director and screenwriter. He made his debut in feature films direction with Barefoot to Goa (2013) and also directed Walking with the Wind (2017, 41st Mostra).