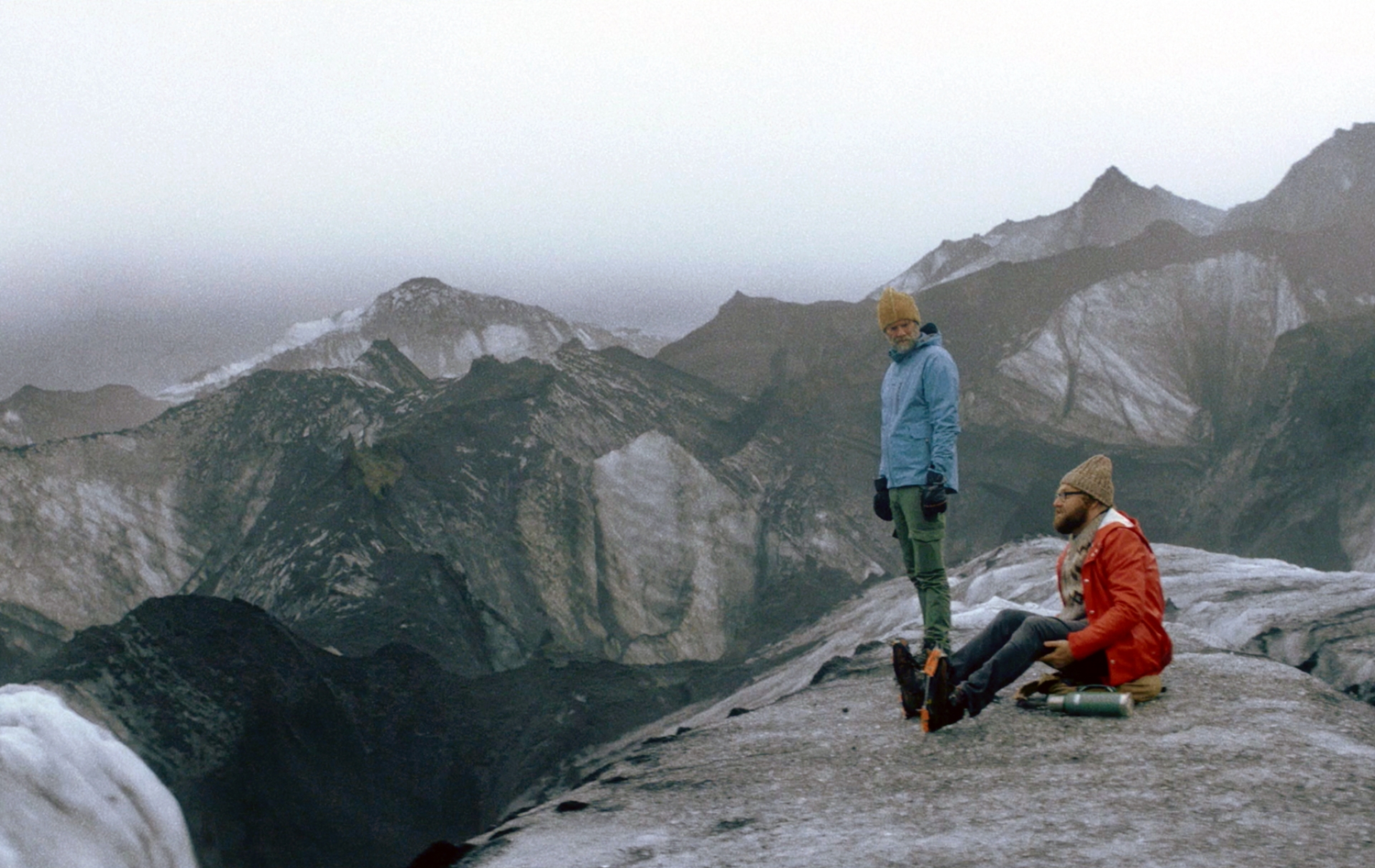 After his wife’s sudden death, Benny impulsively decides to travel to Iceland. When he visits a museum about witchcraft and wizardry, he gets to know the story of Loftur, an ancient magician who could bring the dead back to life. The man decides to follow the magician’s ritual, which involves the donation of objects, a tattoo and even murder. But everything could be happening inside Benny’s head.
Iceland USA supernatural mourning 
Born in Pennsylvania, in the United States, Walter is a screenwriter, photographer and director. He directed music videos for bands and artists such as Fallout Boy, Green Day and Lorde. Spell is his first feature film.