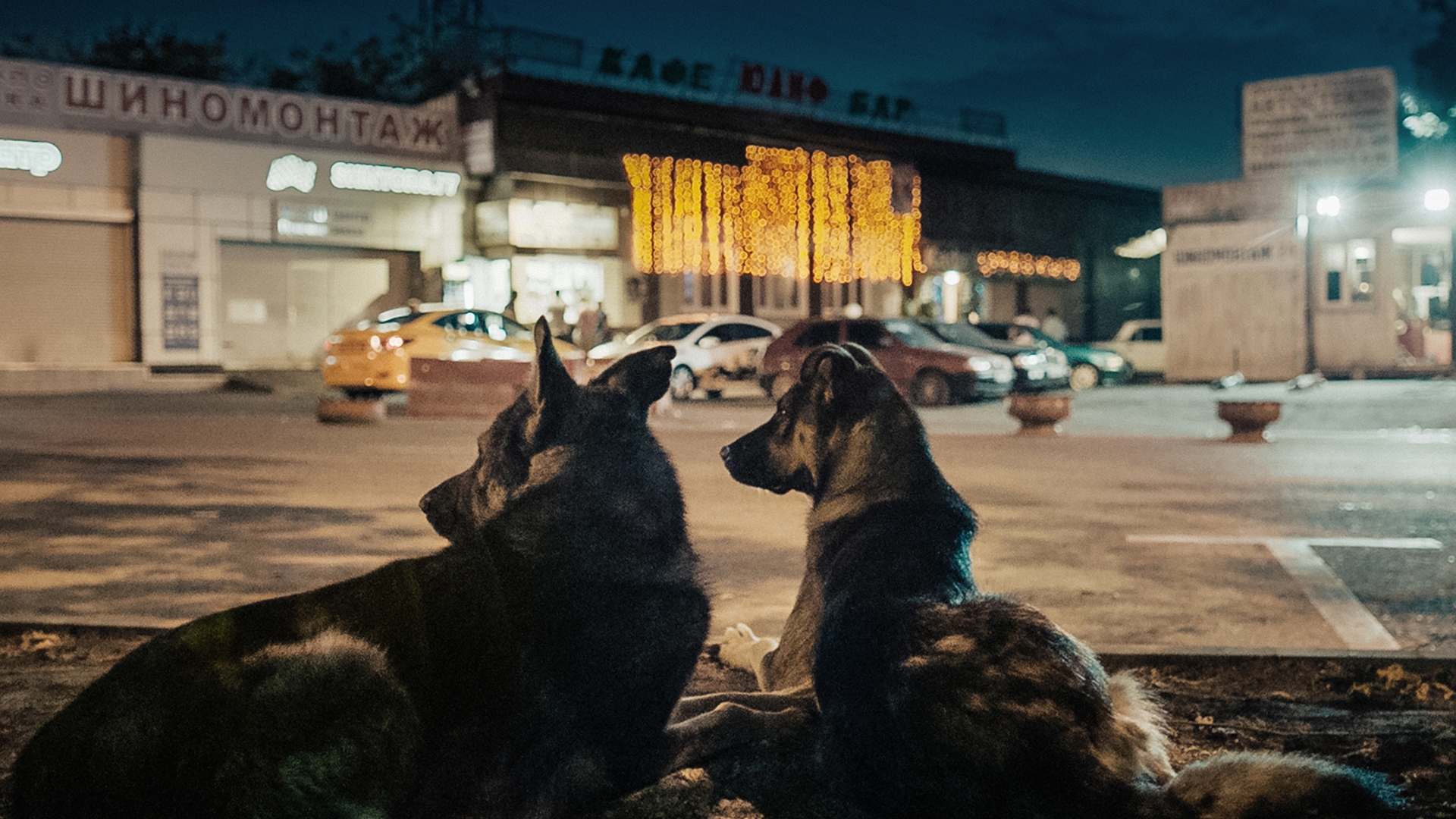 Laika, a stray dog, was the first living being to be sent into space and thus to a certain death. A legend says that today her ghost is wandering through the Russian capital. Following her trace, and filmed from a dog’s perspective, the film accompanies the adventures of her descendants: two street dogs living in today’s Moscow. Their story is one of intimate fellowship but also relentless brutality, and is interwoven with unseen archive material from the Sovietcosmic era.
Russia Soviet Union Austria Germany animals documentary female directors