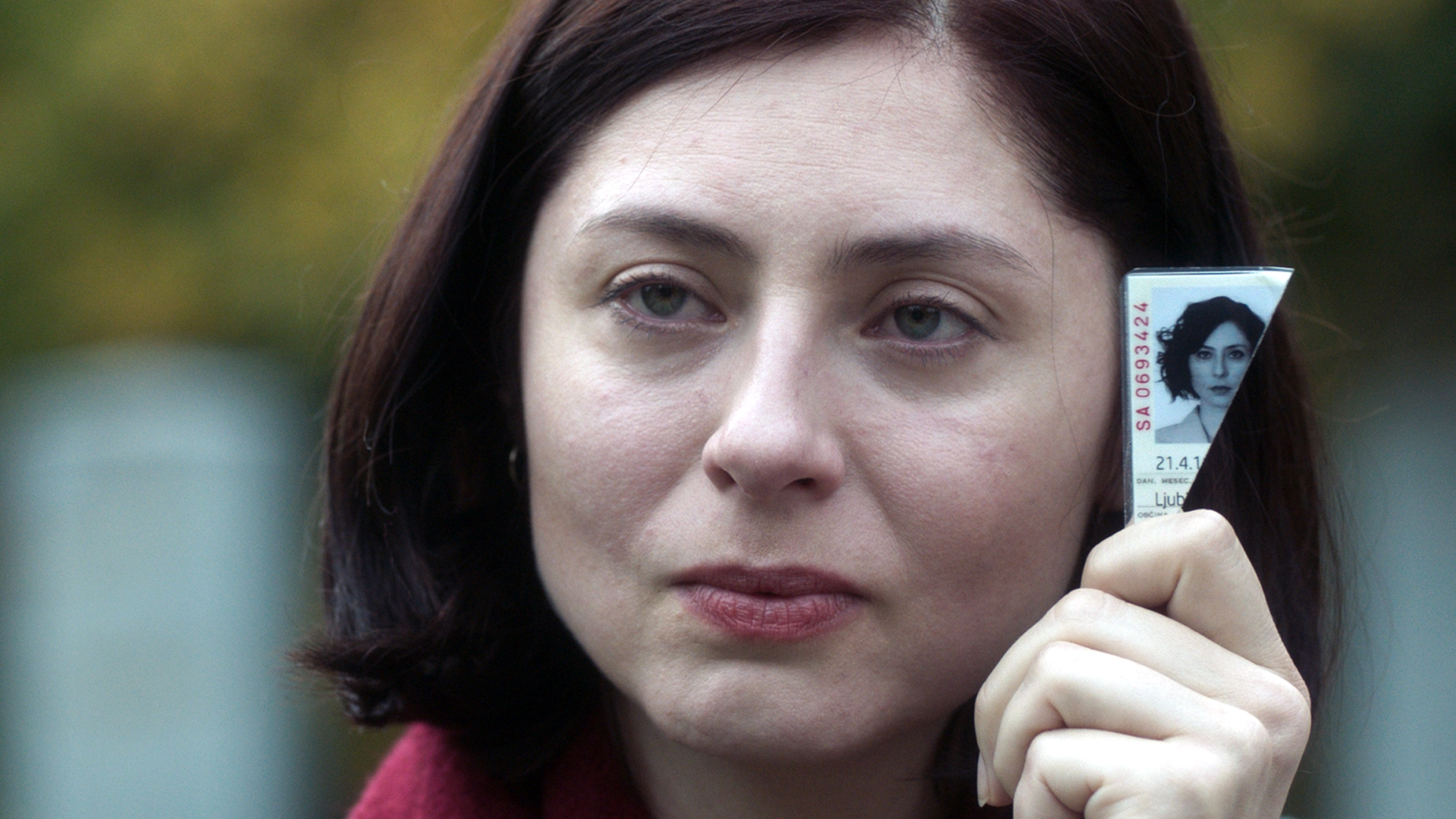 Ana gives birth at the local hospital and everything goes well. The only problem is with the paperwork —her file is not on the computer— but this is deemed to be a temporary data loss probably caused by a software glitch. Within a few days, however, Ana is entangled in a web of bureaucracy of Kafkaesque proportions. She is brutally forced to leave her newborn girl alone at the hospital without the right to visit her until everything is sorted out. All of a sudden, Ana is a foreigner, even though she has lived in Slovenia all her life. Legally, she doesn’t exist, so her child is an orphan. And orphans are put up for adoption.
family drama Slovenia parenthood Croatia Serbia


Writer, director and screenwriter. Mazzini has a master’s degree title in creative writing for film and television from the University of Sheffield, in United Kingdom, and a PhD in anthropology of everyday life from the Institutum Studiorum Humanitatis, in Slovenia. He has directed five short films and written scripts for two features, including Erased.