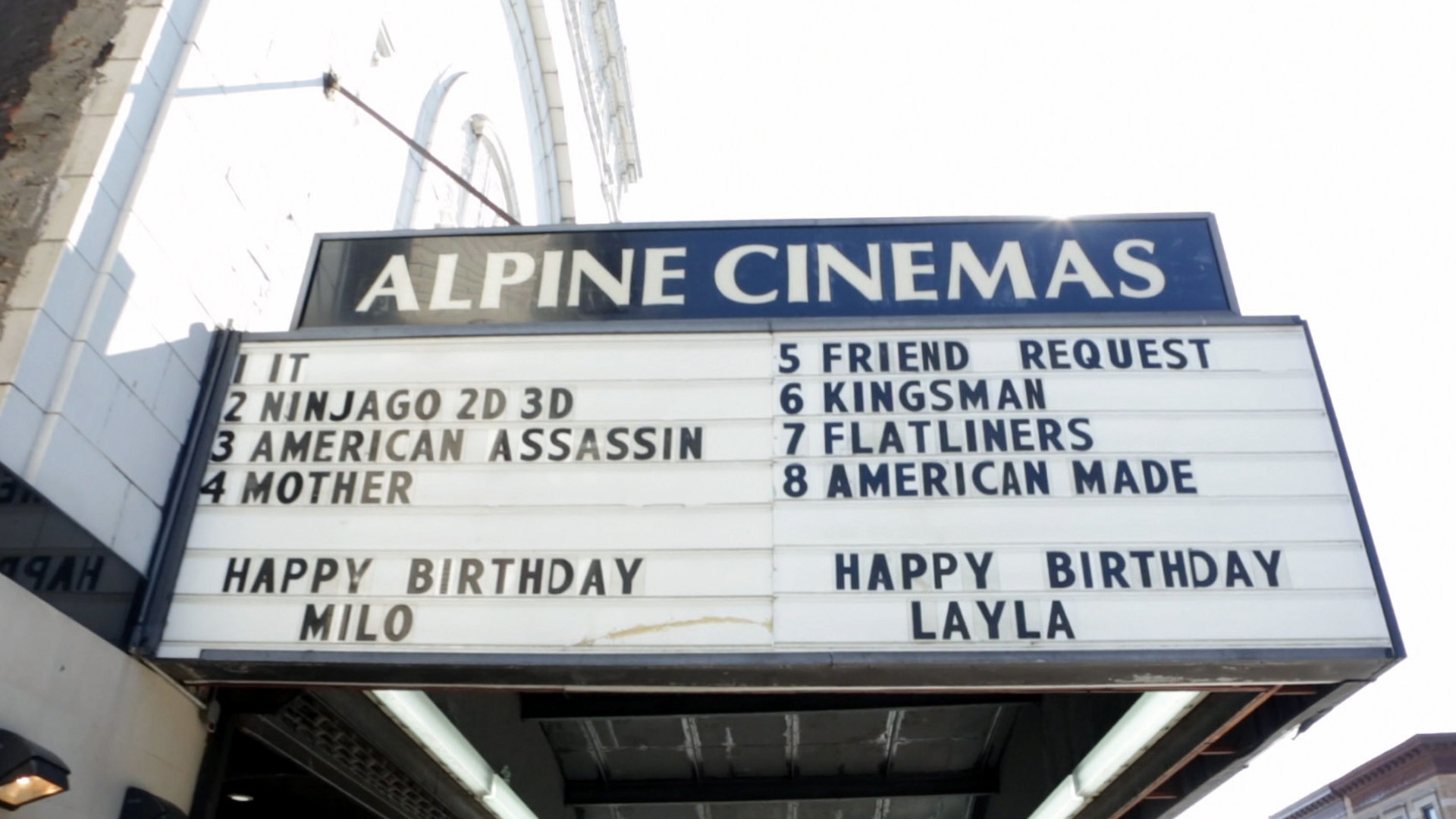 Nicolas “Nick” Nicolaou is a Cypriot immigrant who moved to USA as a young boy and found work as a teenager in Manhattan during the heyday of independent motion picture in the 1970s. He became a theater owner in the ’80s as the number of screens in the city began a precipitous decline. Four decades on, the entrepreneur operates three very distinct neighborhood theaters: Manhattan’s Cinema Village, Bay Ridge’s Alpine Cinemas and Forest Hills’ Cinemart. The film traces the life and work of a fiercely independent New Yorker who refuses to give in, out of a love for the mediumand the city that shaped him.
USA Greece Cyprus cinema documentary cinema history