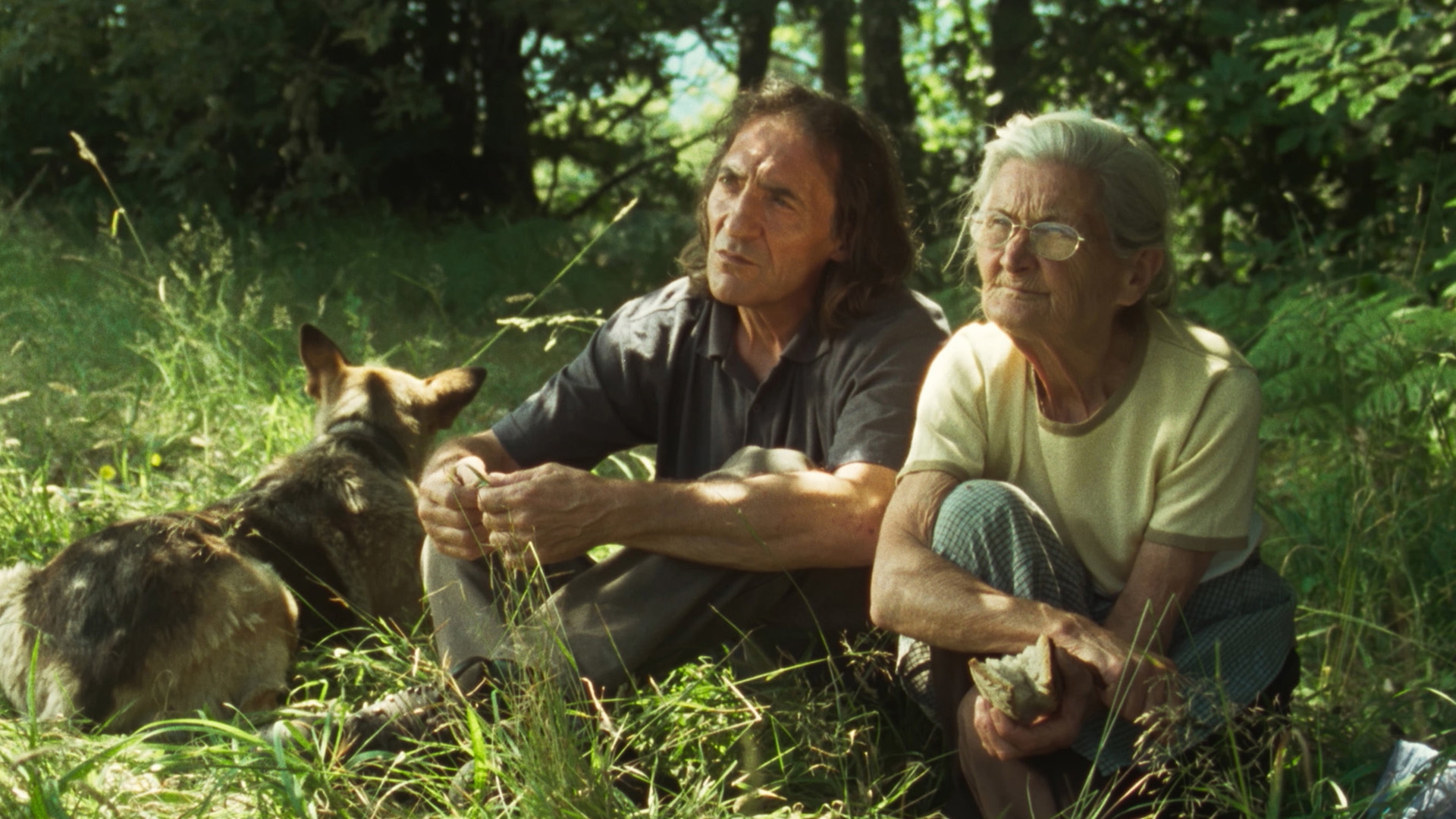 Amador Coro has been condemned to prison for provoking a fire. After fulfilling his penalty, he leaves jail, but there’s nobody waiting for him. Amador goes back to his hometown, a small village in the mountains of rural Galicia, to live with his mother and her three cows. Life goes by slowly, following the nature’s rhythm. Until one night, when a fire begins to devastate the region.