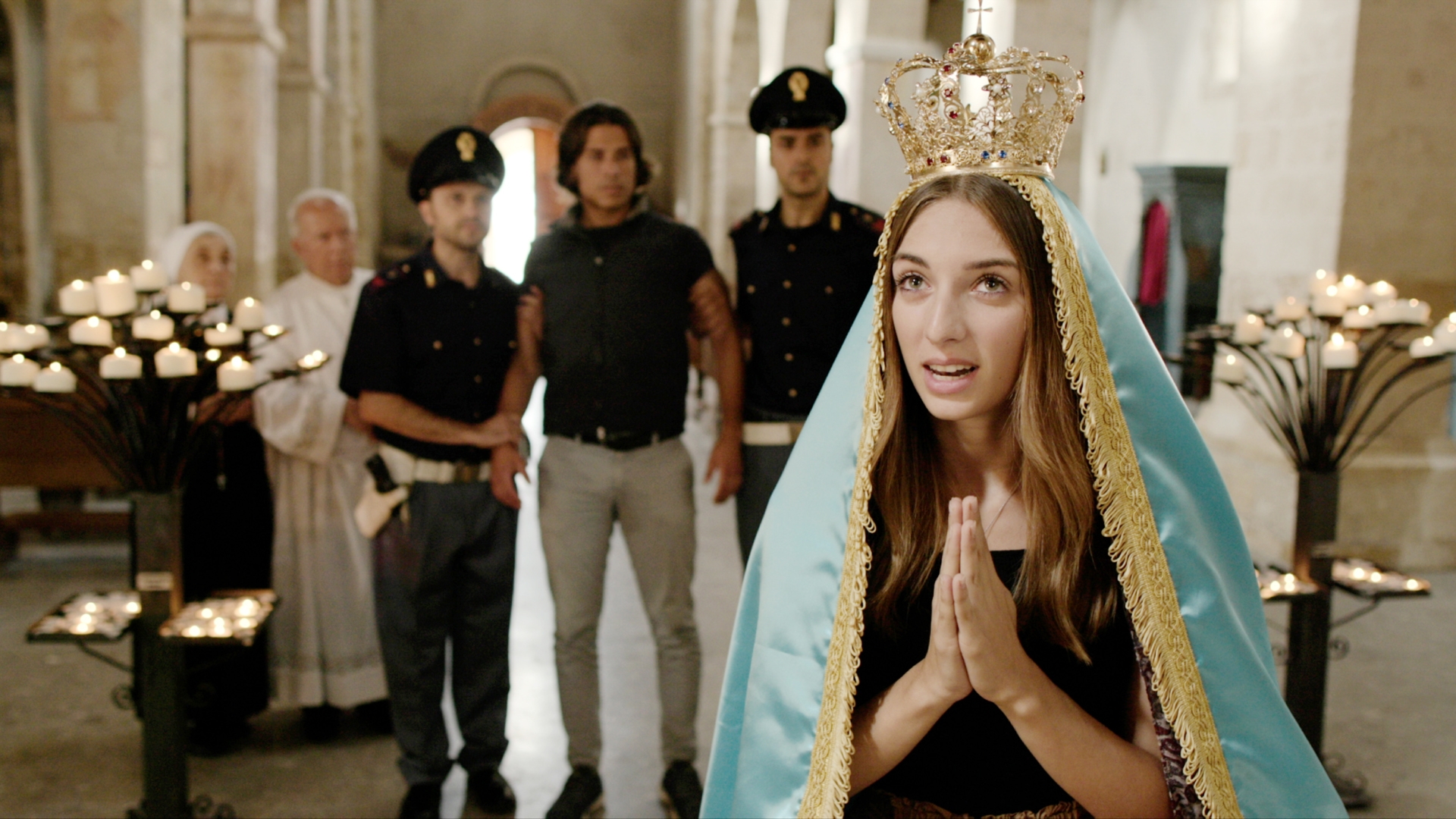 Claudia, a 22-year-old single mother, gets evicted from her house for not being able to pay the rent. She is forced to leave her six years old daughter with an old lady, while she goes to search for a job and her never found true love.
Italy United Kingdom social crisis parenthood