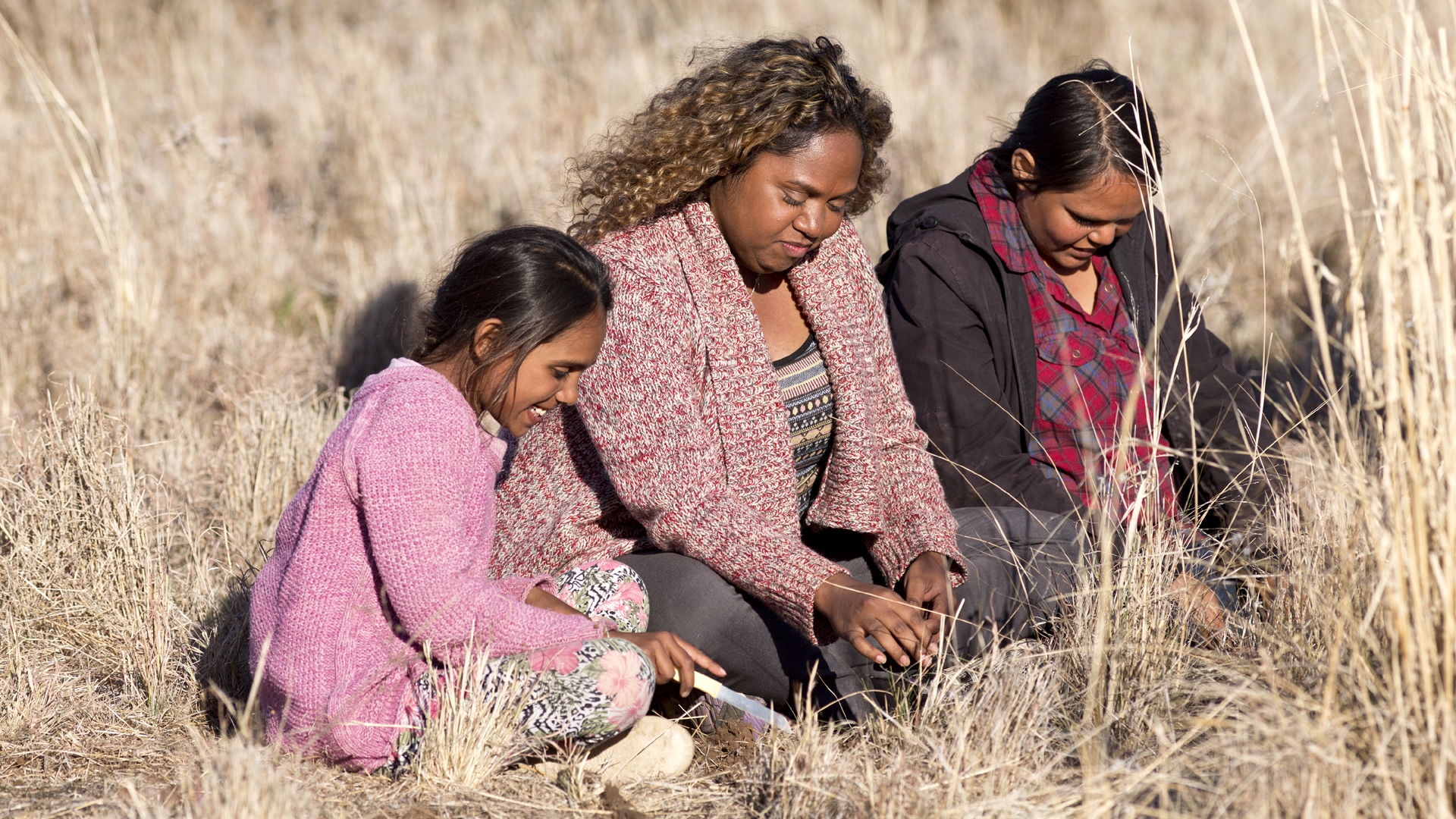 Gem is a 9-year-old-girl who lives in a small town in Australia. After her mother’s sudden death, Gem deals with her grief by making friends with a wild emu, a mythical bird. But the girl gets too attached to the animal: she gives it her school lunch and steals food for the bird. Gem’s odd behavior attracts the attention of a social worker, who believes that the child is not being taken care of by her family.
Australia childhood animals female directors 
Born in Wellington, Australia, Imogen graduated at the NYU Tisch School of the Arts. She directed short films, such as Quiet Hour (2001) and Mixed Bag (2008). Emu Runner is her first feature film.