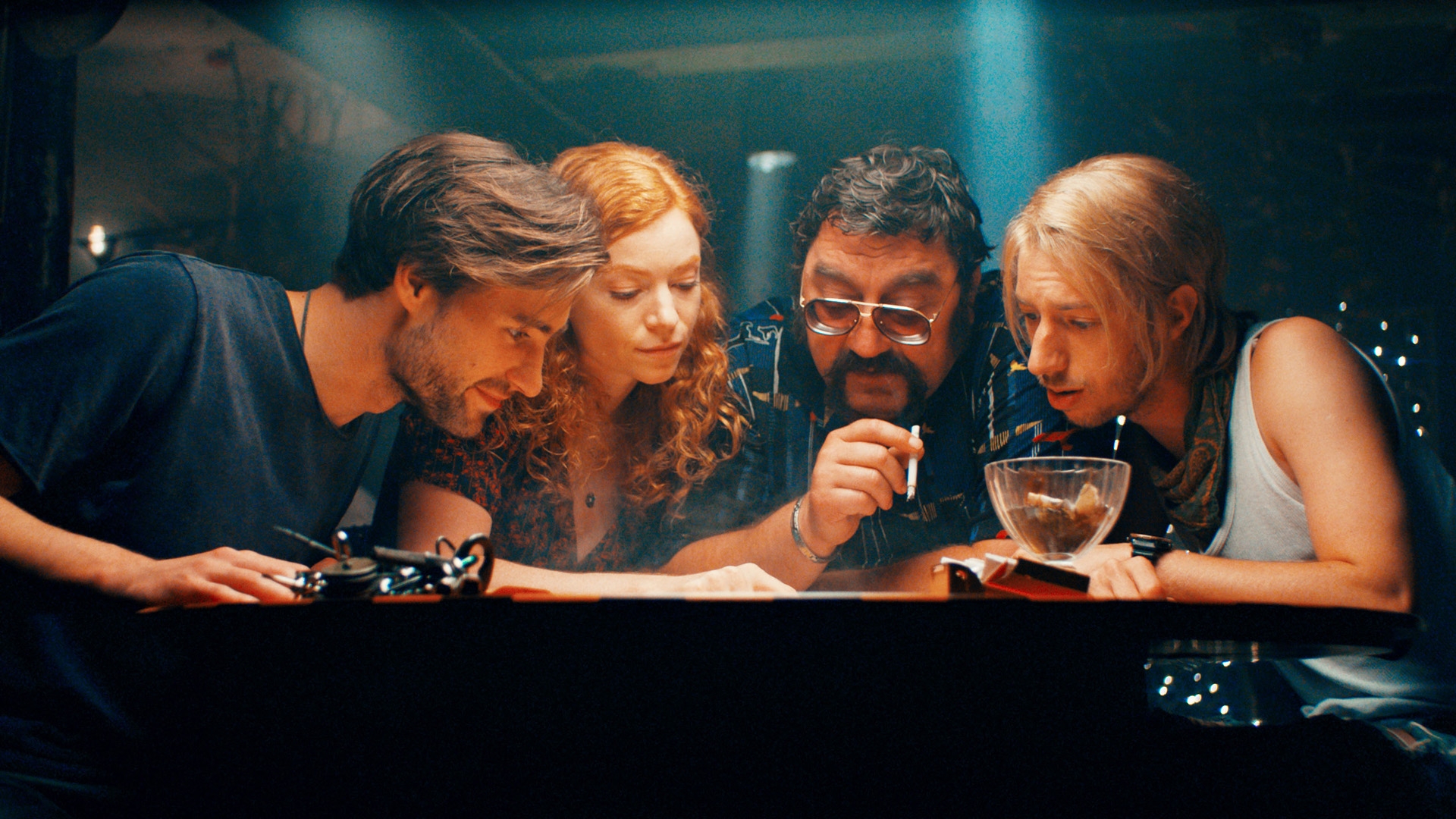 A magic clock which can turn back time —the imaginative Cleo has dreamt of finding it ever since she first heard about this lost gem. She hopes that the clock might help her undo the death of her parents. She teams up with Paul, who recently came across a treasure map, and sets off on a topsy-turvy journey through time and across the pulsating city of Berlin, where they meet crazy characters, lovable figures, Berlin myths and urban legends.
Germany Berlin fantasy maturing