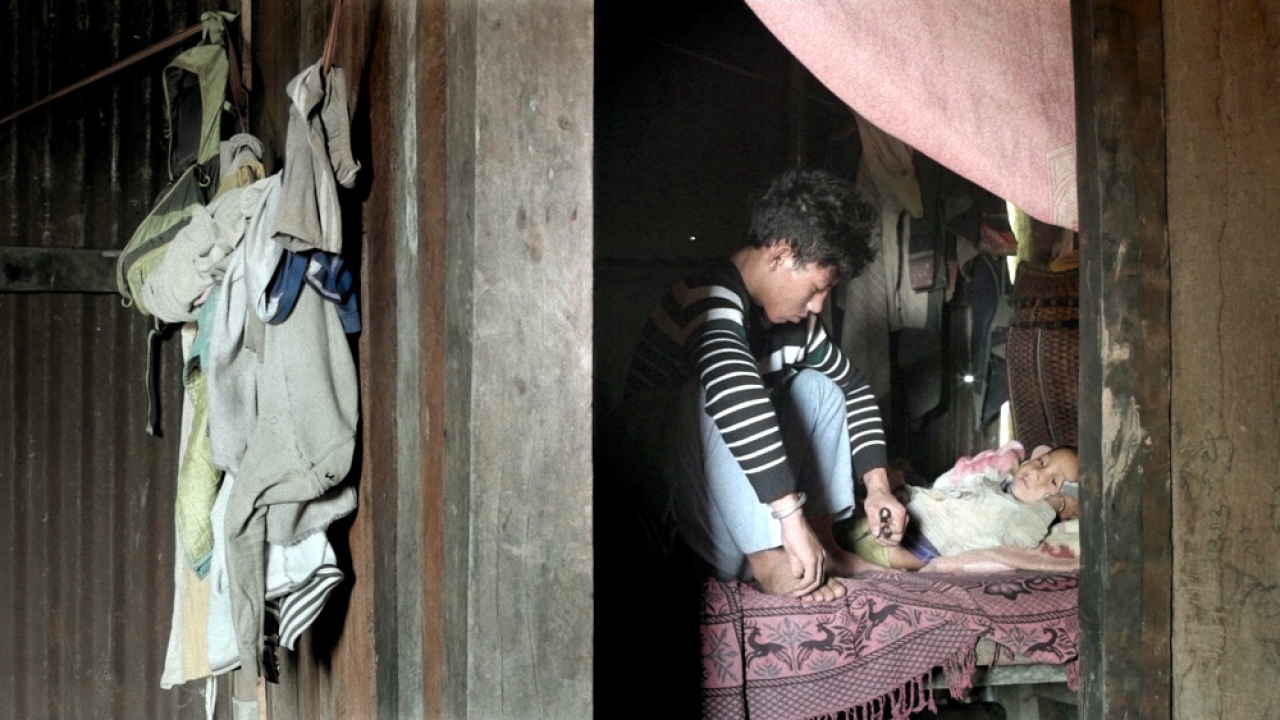 According to an ancient legend of the Miskitos, native people who live in the shores of Nicaragua, a person who dies at the sea was touched by a mermaid. A diver drowns. When he is being buried, his soul gets the shape of a turtle. The turtle is captured and eaten by a woman. Sometime later, she gives birth to Sinbad, a boy who will become a diver when he grows up. In this mixture of documentary, fiction, essay and animation, an ancient legend about life and death goes together with a portrait of the harsh life conditions of people who get their living from the sea in this part of the Caribbean.


She was born in 1972 in Seville, Spain. She lived during many years in Latin America (Venezuela, Nicaragua, Mexico) and graduated in Sociology. From 1996, she worked as a producer for advertising, documentaries and feature films. Her first doc, The Passion of María Elena (2003) was presented at the 27th Mostra. She has also directed, with Venezuelan Franco de Peña, the short film “Plentiful” of the feature Welcome to São Paulo, produced by Mostra.