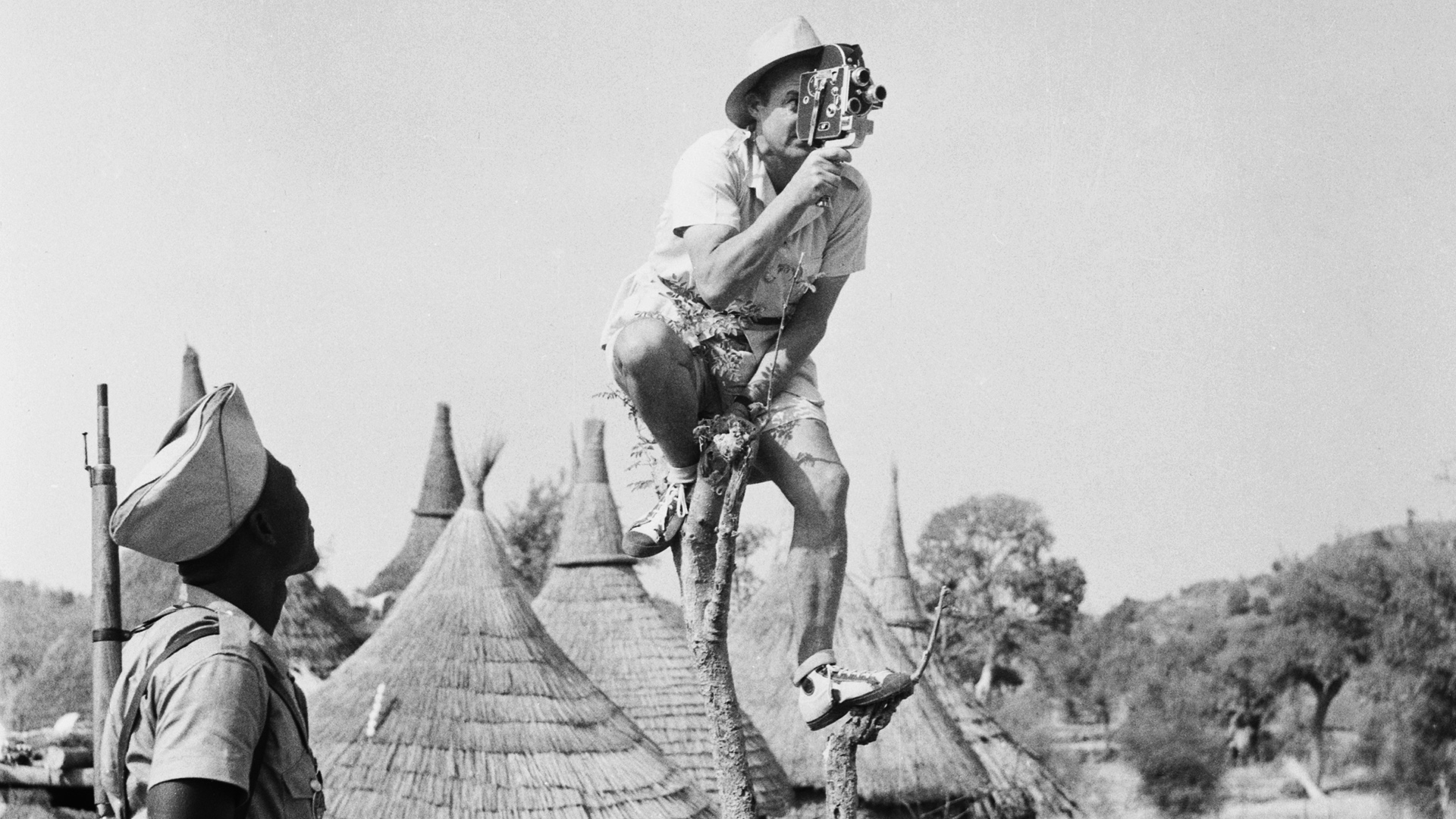 For decades, Swiss traveller René Gardi (1909-2000) tried to explain the African continent and its inhabitants trough books, television programs and films, in a waxed poetic about the beautiful “savages” and the pre-modern era in which they apparently lived. This supposedly idyllic world became paradoxical. The documentary tells the story of the problematic image of Africa using materials from Gardi’s archive, whose ambivalent pictures reveals the image production as a form of colonialism.
Africa Switzerland documentary 
Born in 1984 and lives in Zurich, in Switzerland. Hedinger is a filmmaker and editor. He studied video at the Lucerne School of Art and Design, and film at ECAL in Lausanne. In 2013, made the documental medium-length Assessment. African Mirror is his first feature film.