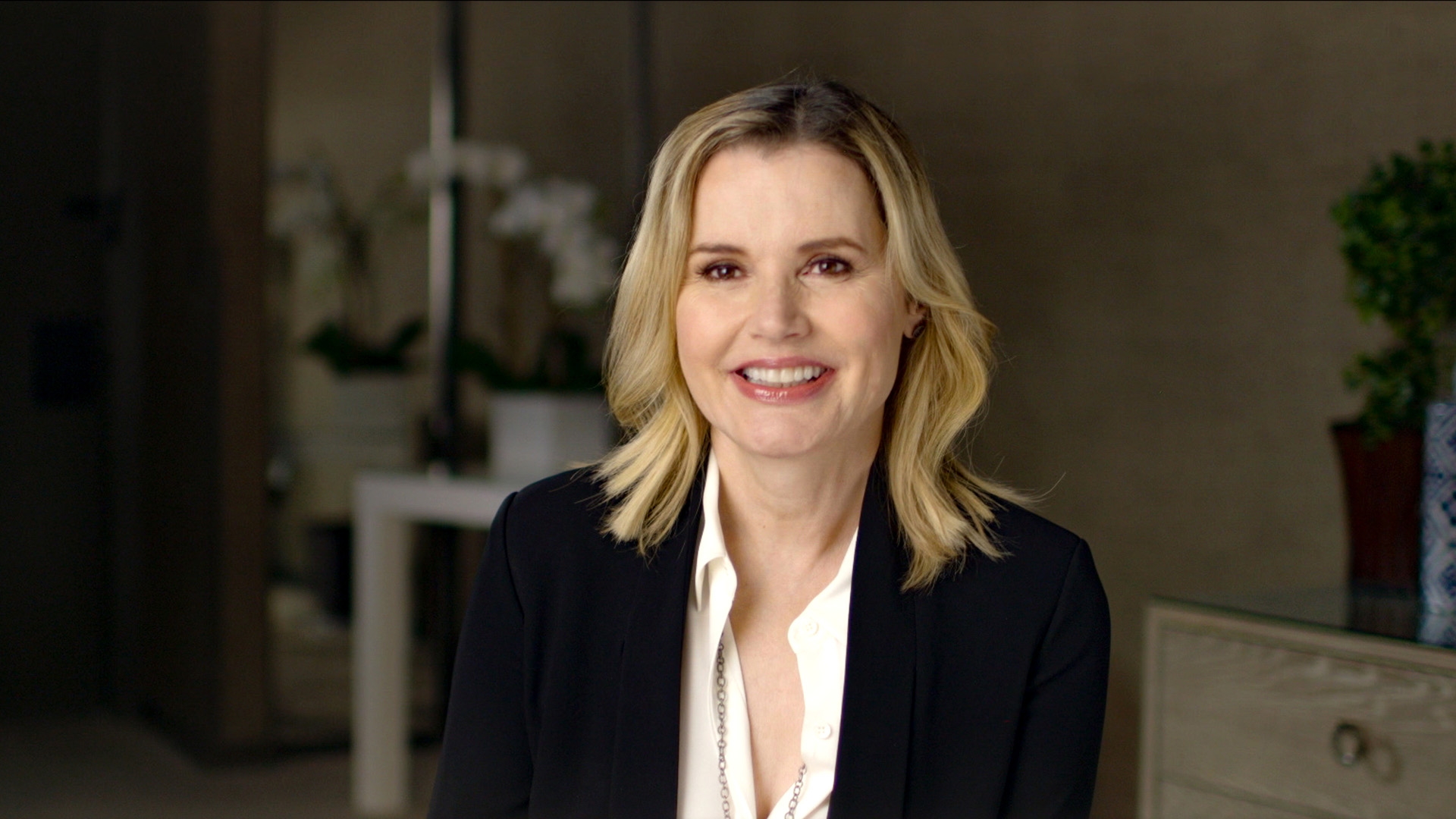 THIS CHANGES EVERYTHING
United States

The documentary analyses the gender inequality and sexism in Hollywood. With interviews with actresses, producers and directors like Geena Davis, Meryl Streep, Reese Witherspoon and Jessica Chastain, the movie shows evidences, stories and systemic forces that create gender discrimination and it also explores pathways and solutions for this problem, within and outside the entertainment industry.
USA documentary cinema feminism sexism