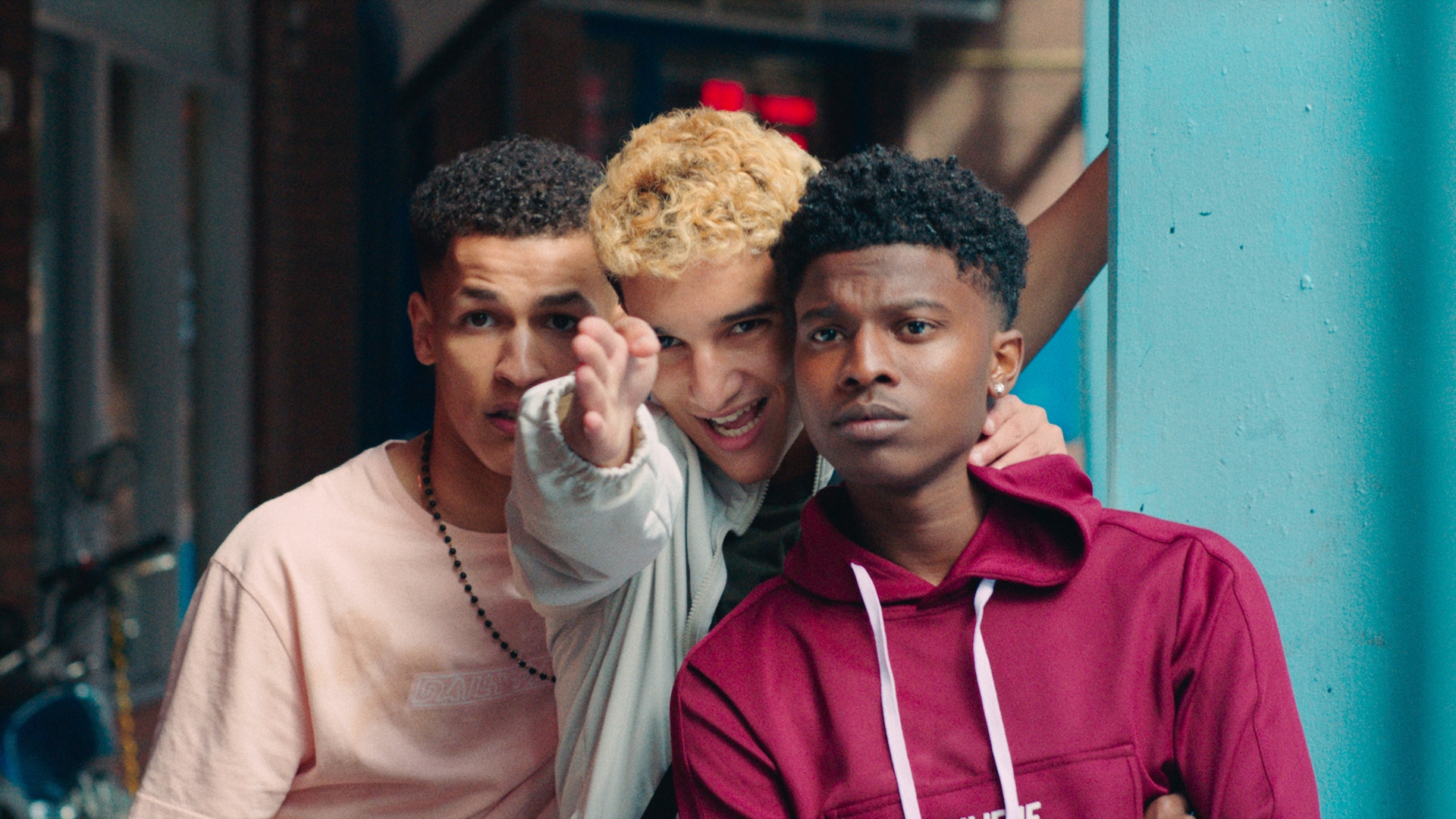 A comical portrait of three young suburban friends, whom we follow around Amsterdam over the course of 24 hours. The three do everything they can to get inside the famous nightclub Jimmy Woo that evening, in order to prove their worth to a group of girls.
The Netherlands maturing friendship search for freedom youth 
Director and screenwriter, he was born in Amsterdam, The Netherlands, in 1988. He graduated in 2012 at the Dutch Film Academy and, after that, studied at the National Film and Television School, in the United Kingdom. About This Life is his first feature film.