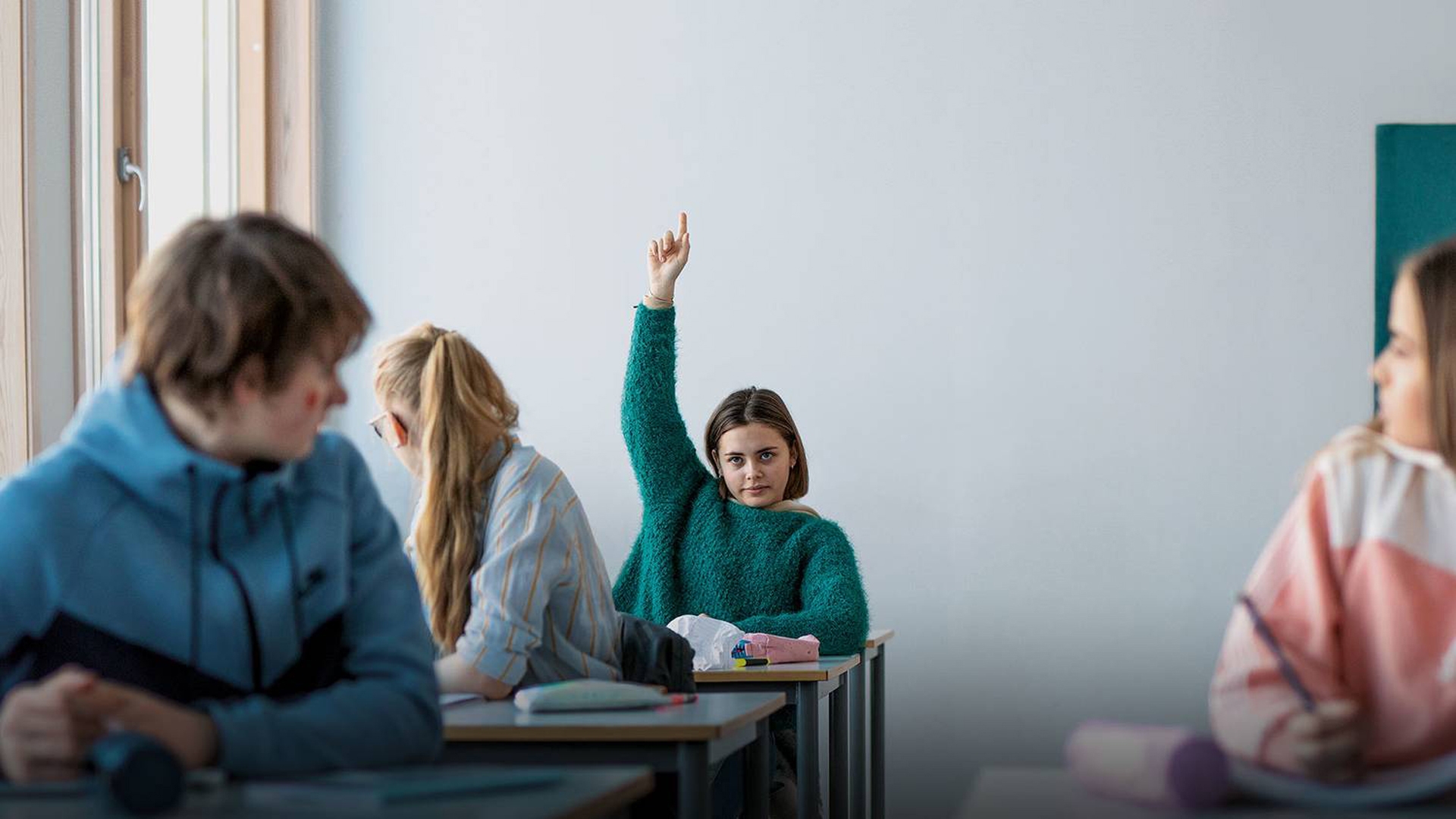 Norway, nowadays, small city of Gjøvik. Frida, 15-year-old, totally assumes to be the class outsider. In this world of perfect generation, the other kids at school agree: Frida is so weird. In the other hand, Marius does pretty much everything he can to be exemplary. When the two are paired up as study buddies, he sees it as another opportunity to show everyone what a great guy he is. But Frida has no intention of being “fixed” by the class golden boy. Their study sessions become the catalyst for a turbulent relationship. Yet in his fights with Frida, Marius also experiences something exciting, challenging and completely new...
frienship bullying youth Norway