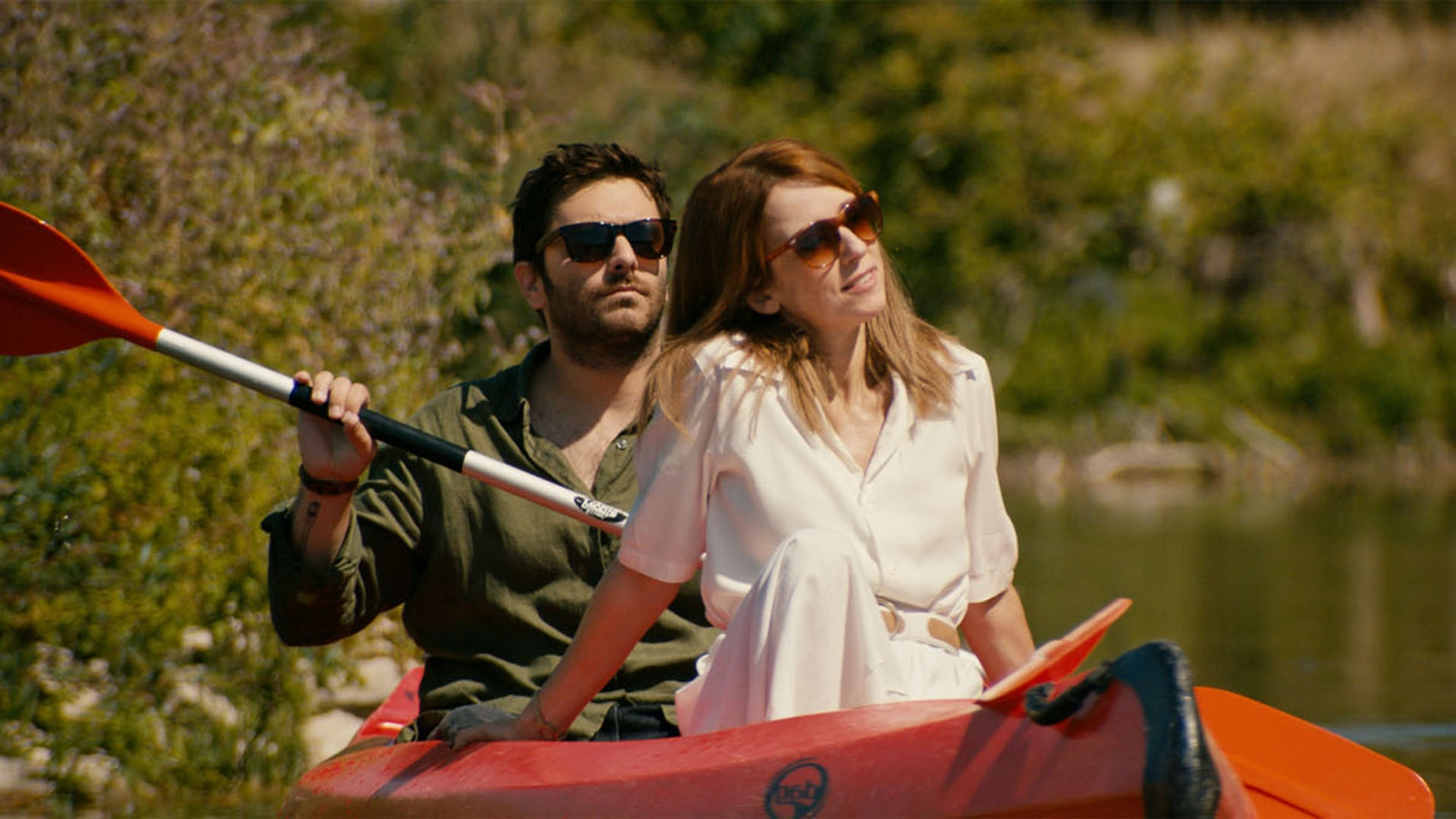 After years of difficulties in the theater, Frank longs for a quieter life and takes a job as a guard at a museum away from Paris. However, he did not expected surveillance officer Sibylle disrupting his quiet and they will have to join forces to create a small farce.
France art 
He began his film career with the short movie Au Noir (2003). After that, he released the short films Le Fils du Caméléon (2004) and Le Métier qui Rentre (2007). Lost and Found is his first feature film.