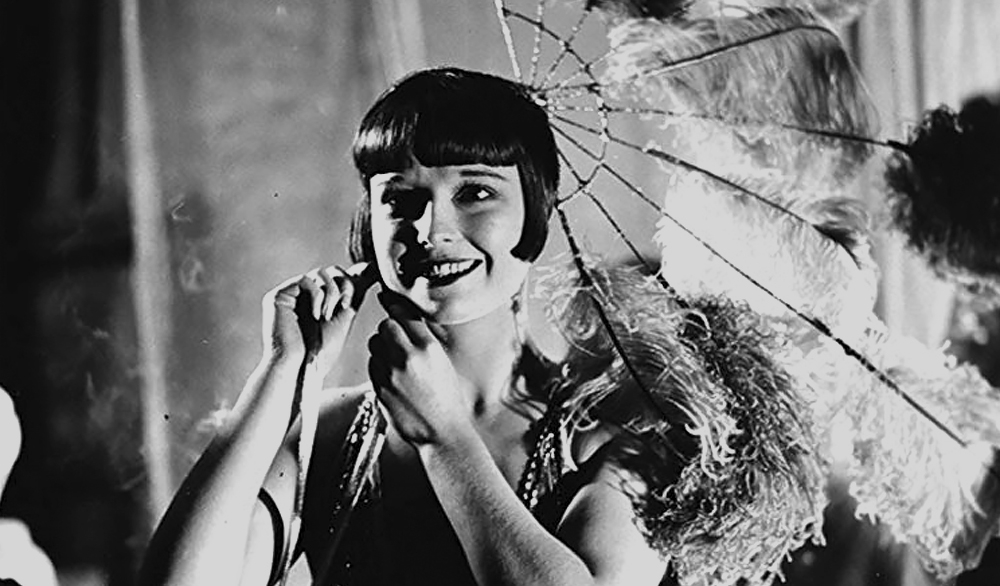 The young showgirl Lulu becomes involved with dr. Schön, a wealthy newspaper owner. He is with a wedding marked, but his bride, after catching him with his lover, breaks the engagement. Thus, the man decides to marry Lulu. After a scene of jealousy, the husband tries to kill her, but Lulu escapes and, in self-defense, kills him. Accused of murder, the girl runs away with Alwa, the victim`s son and also in love by her. They get involved in a game of seduction, escape and sexual exploitation. 
Born in Austro-Hungarian Empire, now Czech Republic, in 1885. Famous expressionist director from silent film era, Pabst made The Treasure, his first feature film, in 1923. His career is marked by sophisticated technical construction, as well as the insistent look at social aspects. With the influence of the German artistic avant-gardes of the Kammerspiel and the New Objectivity, Pabst`s cinema talks about characters and their internal conflicts, and uses realism for criticism. During his entire career, he directed about 30 titles. Among them are films such as The Street of Sorrow (1925), One Does Not Play with Love (1926), Pandora`s Box (1929), Diary of a Lost Girl (1929), Comrades of 1918 (1930), The 3 Penny Opera (1931), The Threepenny Opera (1931), Adventures of Don Quixote (1933), The Trial (1948), winner of the awards of best actor (to Ernst Deutsch) and best director at the Venice Film Festival, Voice of Silence (1953) and The Last Ten Days (1955). He died in Vienna, Austria, in 1967 at the age of 81.