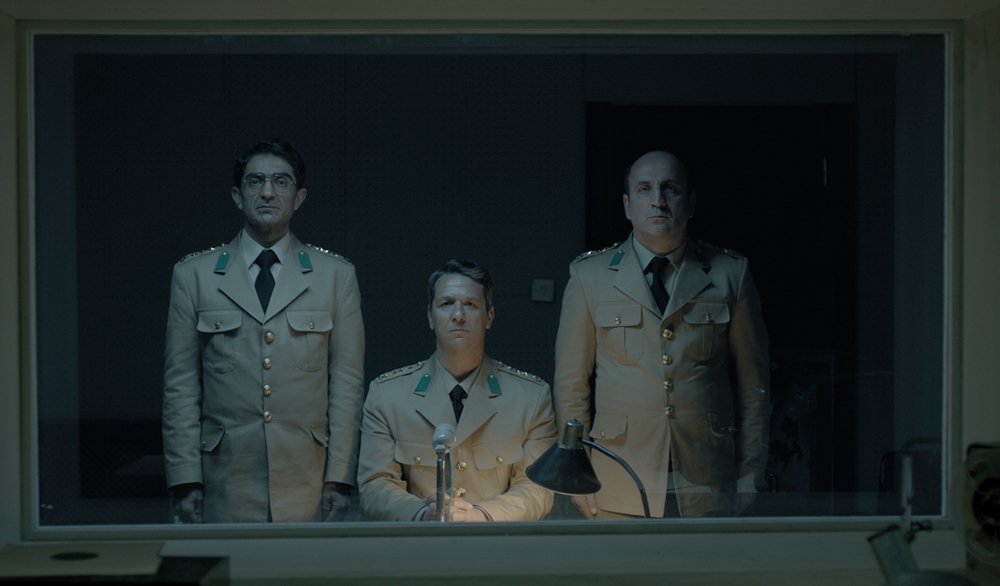 In 1963, a group of conspirators, in Istanbul, prepares to take over the National Radio to announce a state coup that will happen in Ankara. But nothing goes as planned: they are taken by surprise by a storm, the radio technician is not there and they have to deal with a betrayal. With no answer from Ankara, they try to keep the plan of announcing the successful coup —without knowing if it did happen. A political satire and a wry commentary on Turkey’s uneasy political past and present.