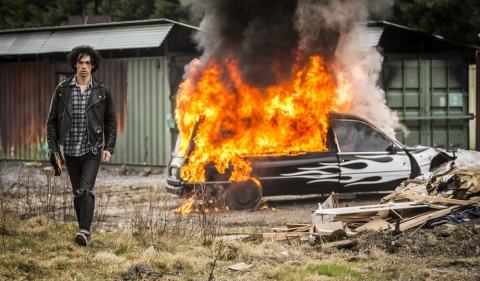 A nun visits an Andalusian woman in hospital. Although she is extremely weak, the patient talks of her last project: a work of art that is not at all conventional and that lies unfinished. Her last wish is to complete her masterpiece, and she asks the sister to help her do this.