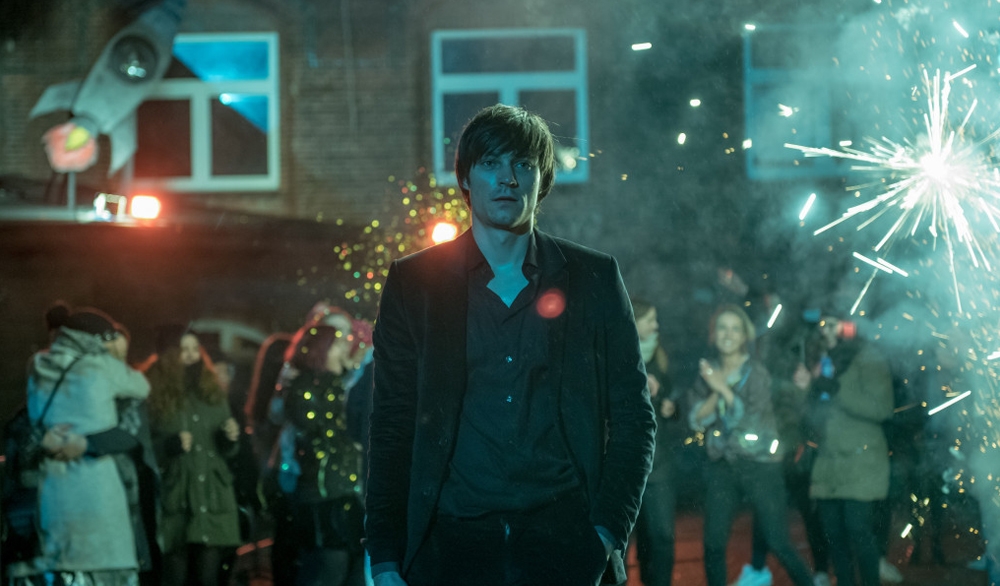 SO WAS VON DA
Germany

Oskar loves his life just the way it is. He is the owner of a night club in Hamburg, has many love affairs and friends. On New Year’s Eve, however, he needs to deal with a lot of different problems: he declares bankruptcy, an ex-pimp demands money, the police investigates him, a famous friend needs help to go through a crisis and Mathilda, the love of his life, returns.
friendship love relationship 
Born in Germany in 1981. In 2007, he directed his first movie, the short documentary Bademeister Paul. Two years later, he began to study directing at Film University Babelsberg Konrad Wolf. He directed the features Frontalwatte (2011), Love Steaks (2013) and Tiger Girl (2017).