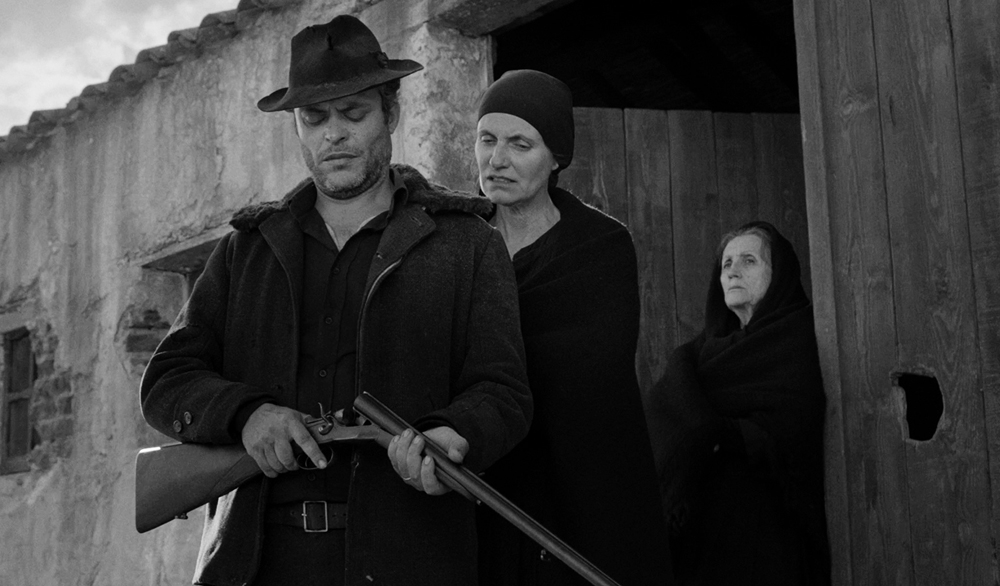 Portugal, 1950. In the desolate fields of the Baixo Alentejo, mistreated by the wind, misery and hunger, the violence explodes: two murders in one night. What is the origin of these crimes? Adaptation of Seara de Vento, by Manuel da Fonseca, classic of 20th century Portuguese literature, and a tale about abuse and revolt.
adaptation literary adaptation 
Born in São Paulo in 1965, he studied philosophy at Pantheon-Sorbonne University, Paris I. He worked as an assistant director for several Portuguese filmmakers. His first work as a director was with the short movie Alcibiades (1991). He signed the direction of various documentaries, among them Fleurette (2002), Lisboners (2004), The City of the Dead (2009) and Alentejo, Alentejo (2014, 38th Mostra). In 2011, he released the fiction feature film Business Class.