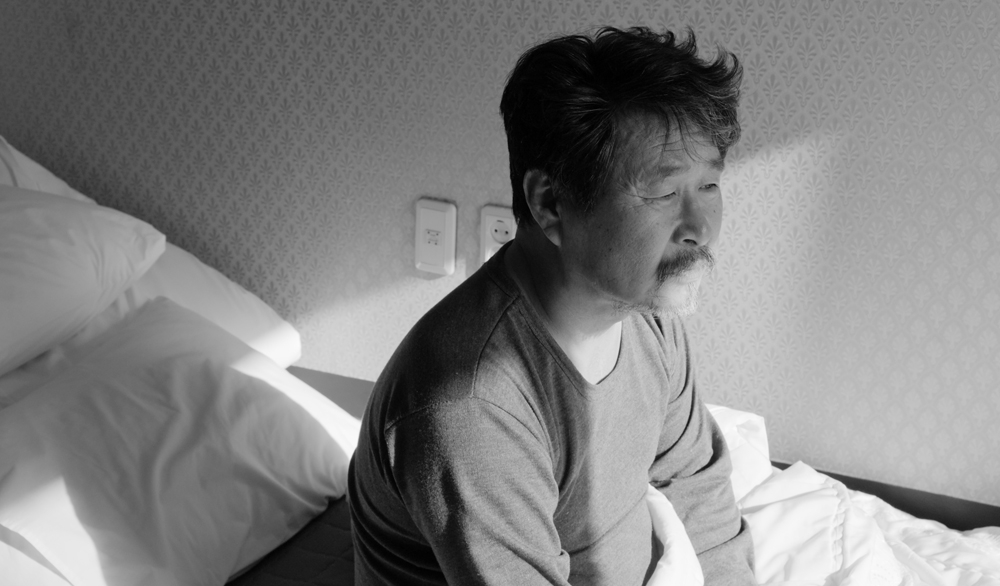 HOTEL BY THE RIVER

HOTEL BY THE RIVER

HOTEL BY THE RIVER
South Korea

An old poet staying in a riverside hotel summons his two estranged sons, because he feels, for no apparent reason, that he is going to die. At the same time, after being betrayed by the man she was living with, a young woman gets a room at the hotel. Seeking support, she summons a friend. The poet spends a day with his sons and tries to wrap up the loose ends in his life, although it is not so easy to do that in one day. But, then, he sees the young woman and her friend, and this, somehow, touches him.
friendship family parenthood old age