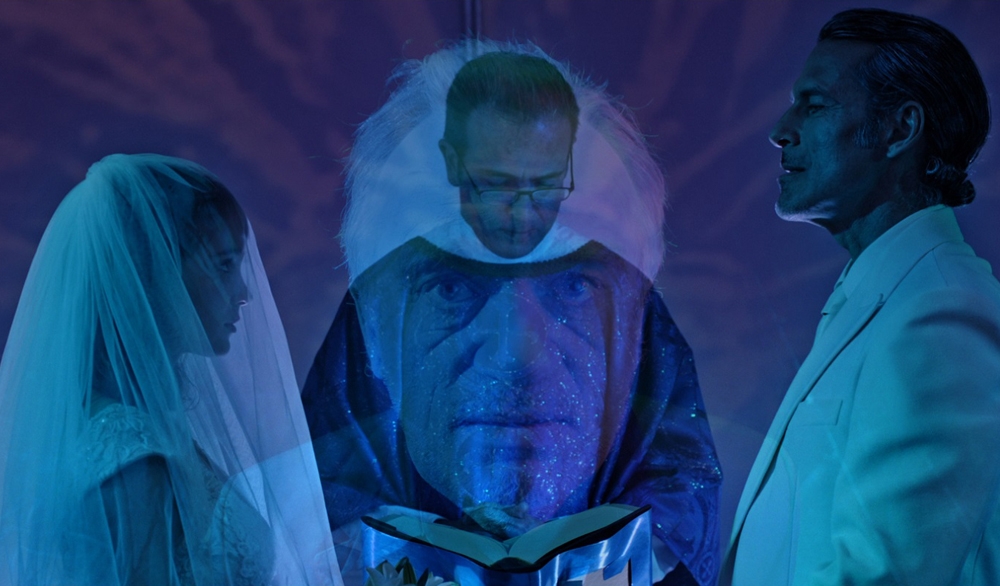 The French Raymond, 60, lives in Portugal with his wife, Gertrudes, and daughter, Catarina. The young woman, 21, is about to marry Damião, a wealthy man. As the ceremony approaches, Raymond regrets on having agreed to the marriage thinking only about his family’s financial security. In a Lisbon about to be taken by an authoritarian government, he lives a night of nightmares and inner revolt.
military dictatorship family