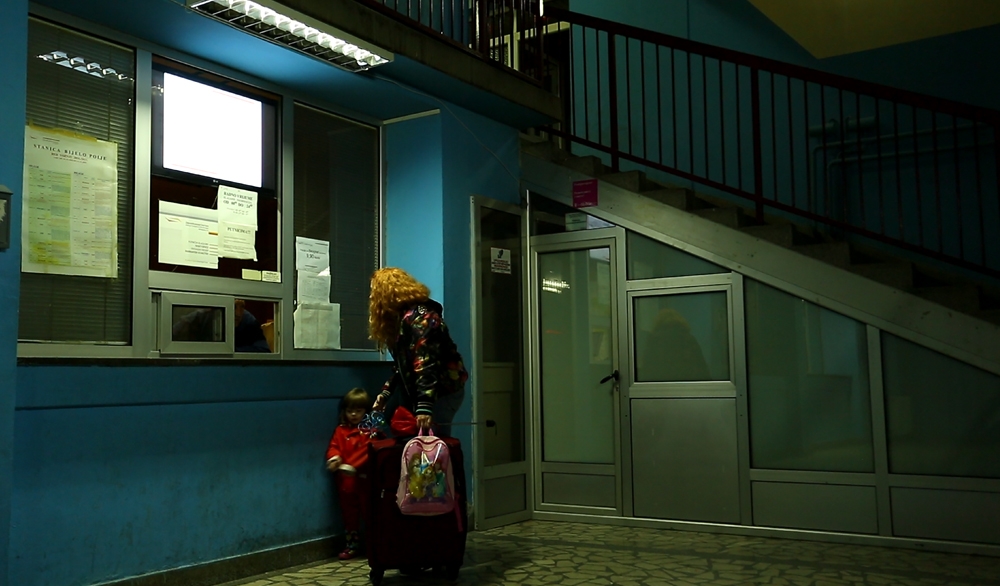 Nada is a solo mother who tries to do a thousand things at once. Behind her chaotic routine is the deep desire of changing her life. But she is forced to accept an unexpected change: Hava, her little daughter, is diagnosed with a form of autism. Nada decides to take a road trip with the kid in the Bosnian countryside to reconcile with her past and accept her new reality.
road movie autism parenthood


Born in Mexico City, Mexico, in 1988. She graduated in cinema, at the Centro de Diseño Cine y Televisión, and works as a cinematographer and producer. She directed, among others, the short films Pollito Chicken, Gallina Hen (2012) and Dobro (2016). The Chaotic Life of Nada Kadic is her first feature film.