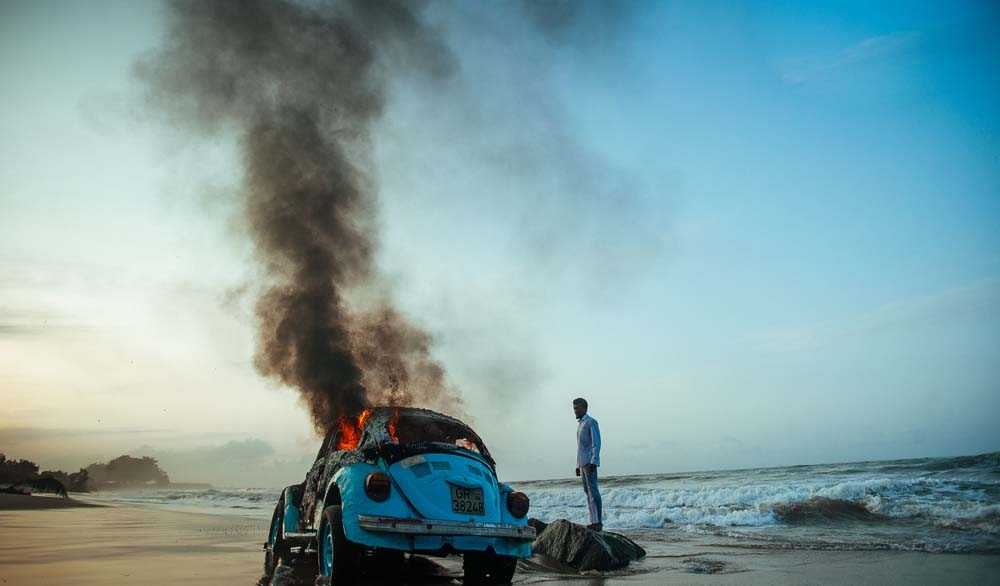 THE BURIAL OF KOJO
Ghana

Kojo and his brother, Kwabena, always had a terrible relationship. Kojo caused an accident that resulted in his brother’s bride death, on the day of their wedding. Seven years later, Kwabena has his revenge and leaves Kojo in a mine to die. The man’s only hope is his daughter, Esi, who is trying find him. She remembers her childhood and tells this story through a magical realist lens and a series of bizarre dreams.
family drama family parenthood revenge 
Born in Accra, Ghana, in 1983, Bazawule lives in the United States, where he is a hip- hop musician known by the artistic name Blitz the Ambassador. In cinema, he directed the short films Native Sun (2012) and Diasporadical Trilogia (2016). The Burial of Kojo is his debut as a feature film director.