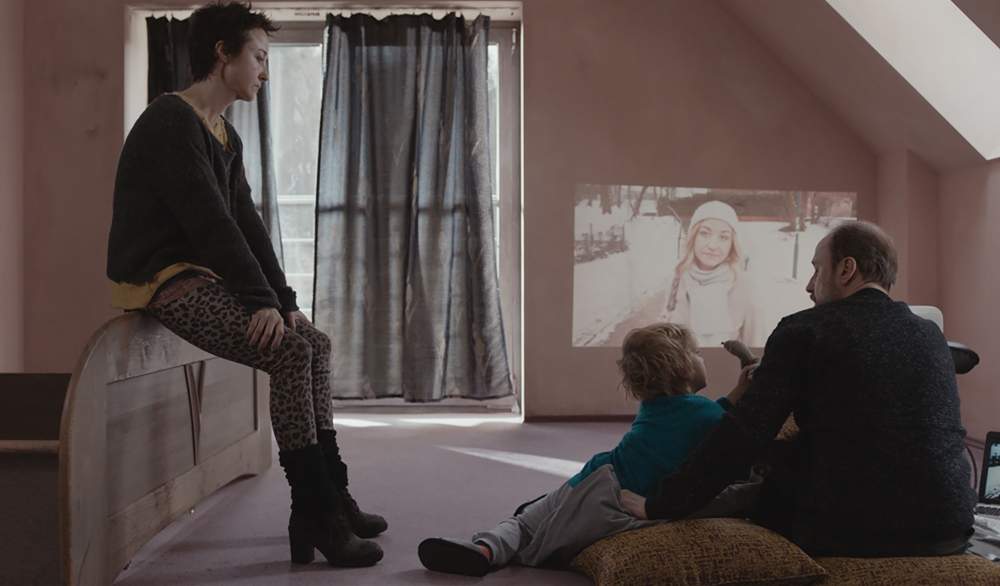 Alicja has no memory and doesn’t know how she lost it. During two years of living with amnesia, she manages to build her new, independent self away from home. When her family finally finds her, she’s suddenly forced to fit into the roles of mother, daughter and wife and to relate to people who are now complete strangers.
love relationship family drama family