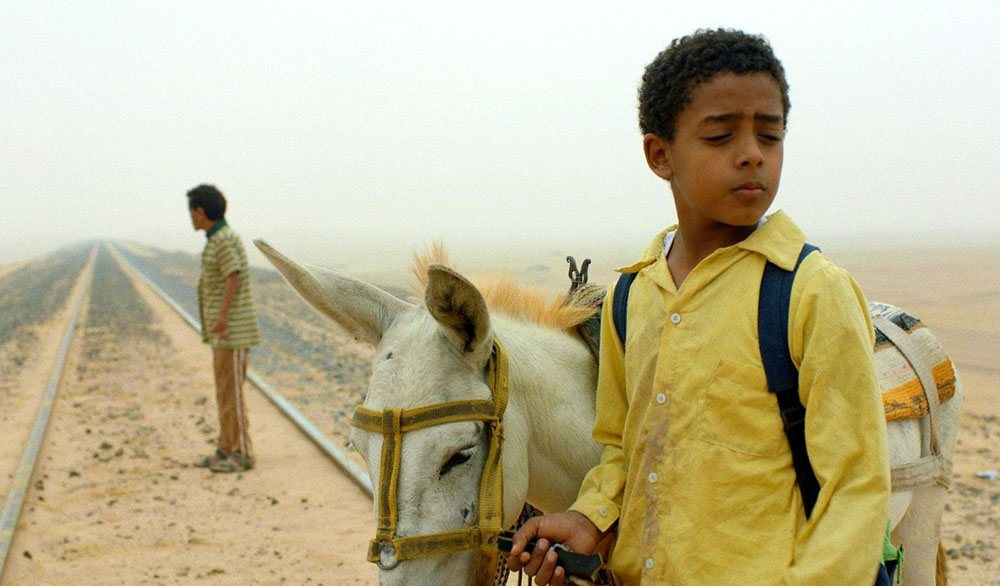 Beshay, a man who was cured of leprosy, has never left the isolated colony, in the Egyptian desert, where he was abandoned when he was a child. After the death of his wife, the man finally decides to board on a journey to find his roots. Accompanied by his donkey and by Obama, a young orphan, Beshay crosses Egypt hoping to find a family, a place to belong and a little humanity.
old age come back home travel friendship family 
Born in Cairo, Egypt. Producer, director and writer, he directed short films like The Martyr Friday (2011) and Things I Heard on Wednesdays (2012). Yomeddine marks his debut as a feature film director.