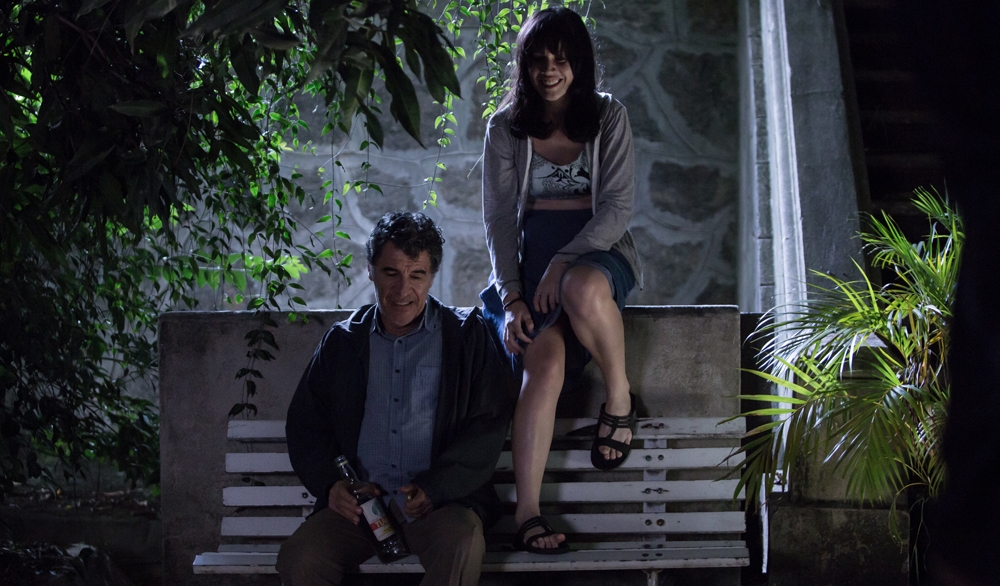 Agostinho, a physics professor around 70 years old, is married to Januária, a retired school principal. In his classes, he begins to feel attracted to one of his students, Márcia, an HIV positive teenager. Quickly, the attraction of the two turns into an impossible love, after the girl reveals her health condition.
maturing marital crisis HIV-AIDS love relationship