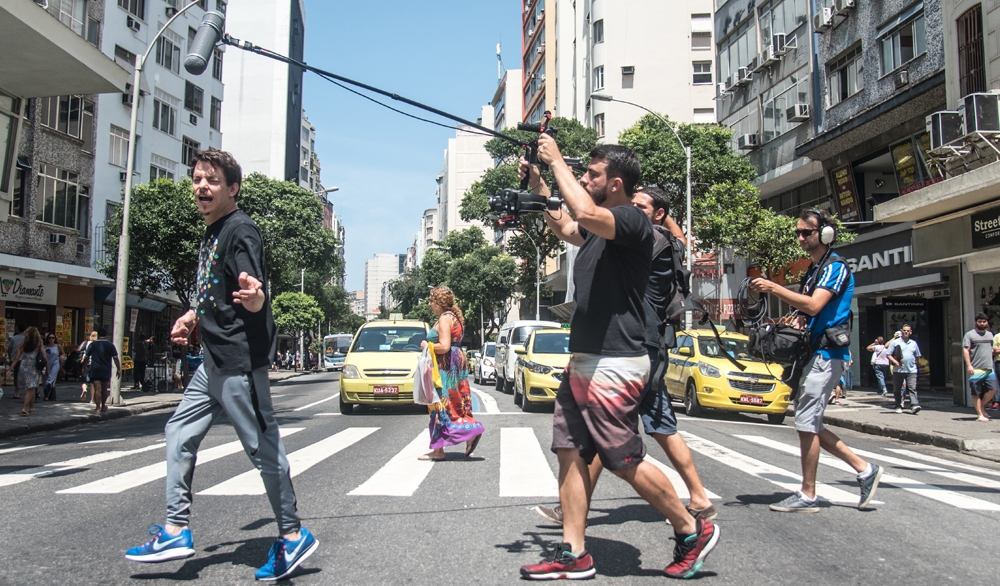 The filmmaker Daniel Gonçalves presents this documentary about his own life: he was born with a disability that no doctor could diagnose. Through archive images, videos made by his family and footage recorded nowadays, the director proposes a ride through his history and his reflections, in order to understand his condition.
documentary physical disability health 
Born in Barra Mansa, in the state of Rio de Janeiro, Brazil. He is graduated in journalism from the PUC-Rio and postgraduate in cinema from the Getúlio Vargas Foundation. Gonçalves directed, among others, the documental short movies Guide Light (2012) and Along the Road (2015). My Name Is Daniel is his first feature film.