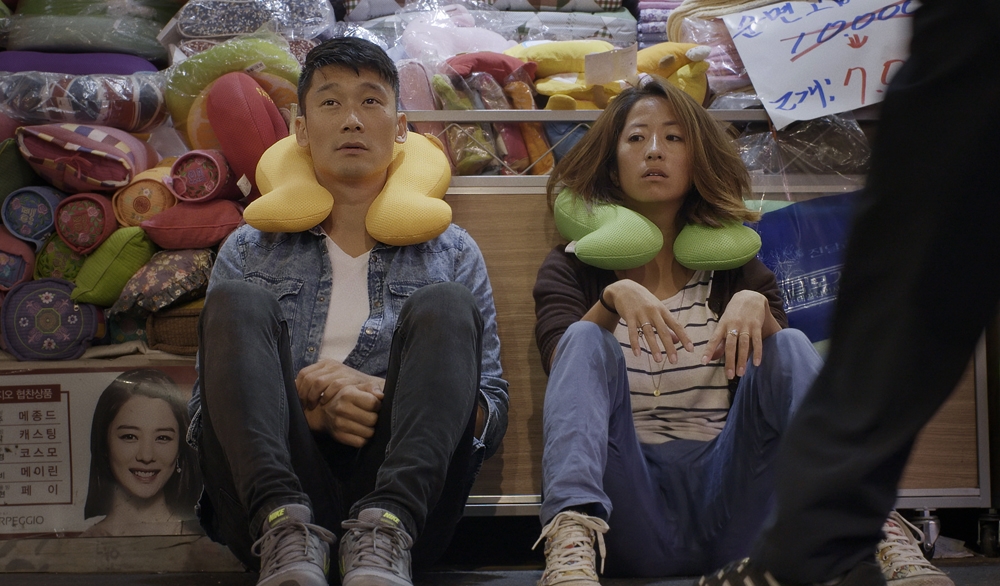 Karoline and Thomas are adoptees who were raised in Denmark. When they reach their 30s, they do back to South Korea, where they were born. In Seoul, they meet other fellow adoptees (raised in the Unites States and in Europe). The search for their origins makes them question their own destiny and identity. The movie is inspired by director Malene Choi’s personal experiences.