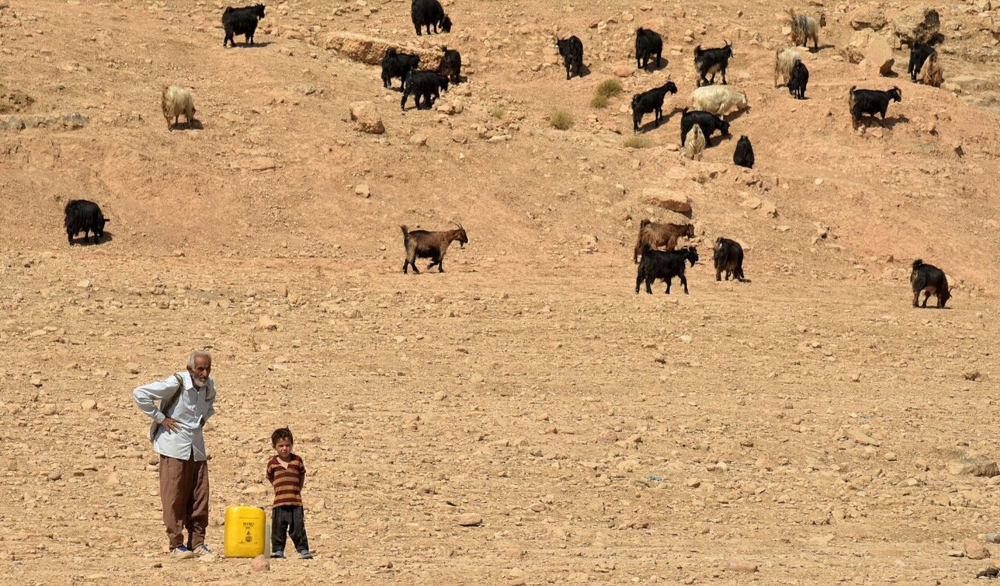 An isolated and lonely old man in the mountains tries to save Sohrab’s, his son, life. But, despite of all his efforts, he cannot change the son’s death sentence and Sohrab is executed. So he takes the body of his son through the mountain and rivers, baptizing him. Meanwhile, the old man also should take care of his grandson.
old age parenthood family loneliness Iran