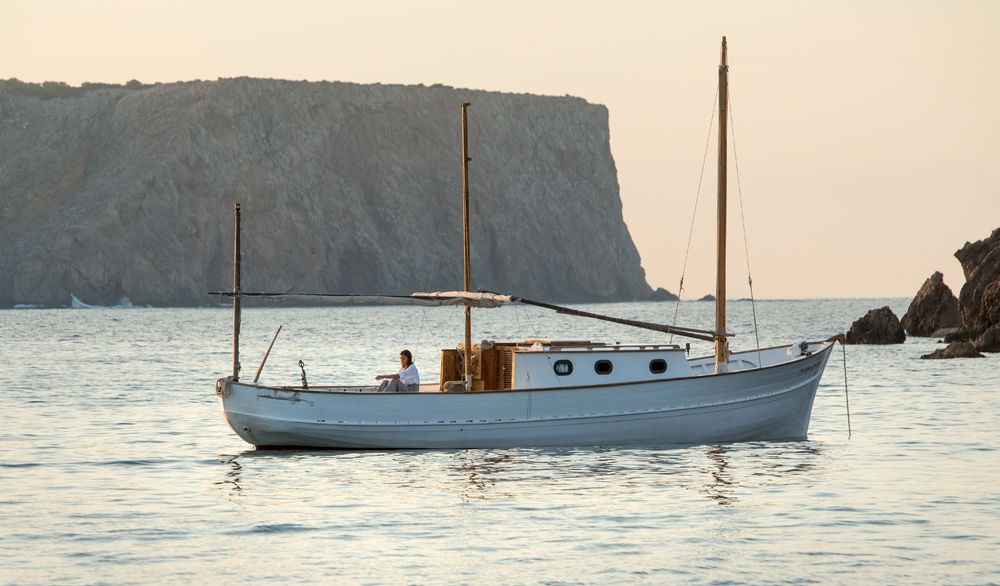 1918, end of the First World War. The Spanish island of Menorca suffers from an epidemic of influenza and work is scarce. The mother of Tina and Biel, like so many other islanders, has immigrated to Algiers leaving her two children with her brother who works as a farmer for a landowner. Tina longs to go to meet her mother but she does not have the money. In the meantime the children meets Rom, a quirky man who lives the life free in a fisherman`s house. Tina and Biel are fascinated by the stories he tells them. One day, playing in the woods, Biel discovers a treasure and Tina convinces Rom to help them flee. But Rom seems to have other plans.
war childhood Europe family drama