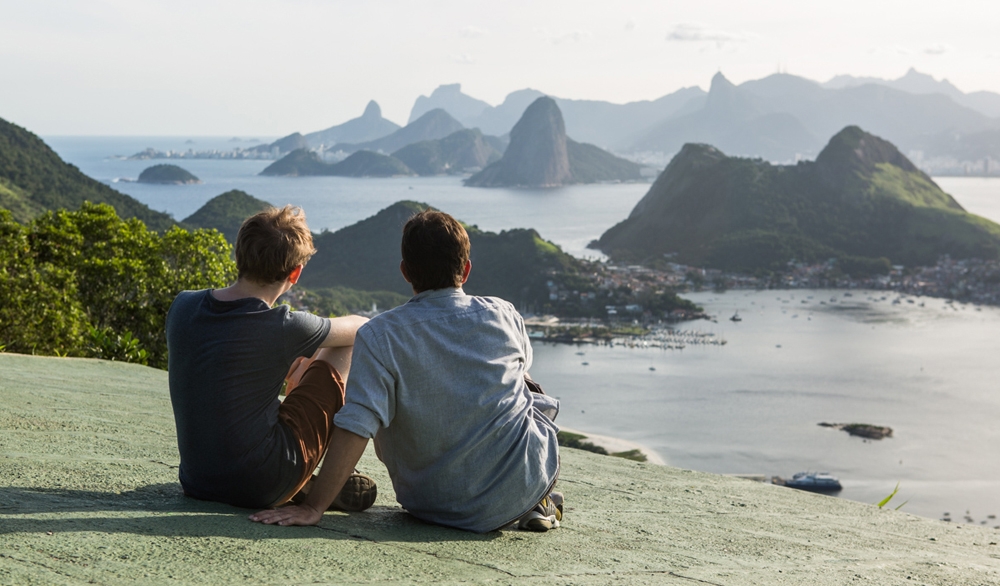 The Argentinean engineer Pablo lives happy in Rio de Janeiro, with the young Lucy. He is preparing for a very important moment in his career: the inauguration of an oil platform. But the celebration does not last long. His ex-wife calls him and tell him that their teenage son, Andrés, is about to be expelled from school. Pablo decides do leave Rio and go to Buenos Aires, but the reencounter with his son will not be easy.
parenthood family drama