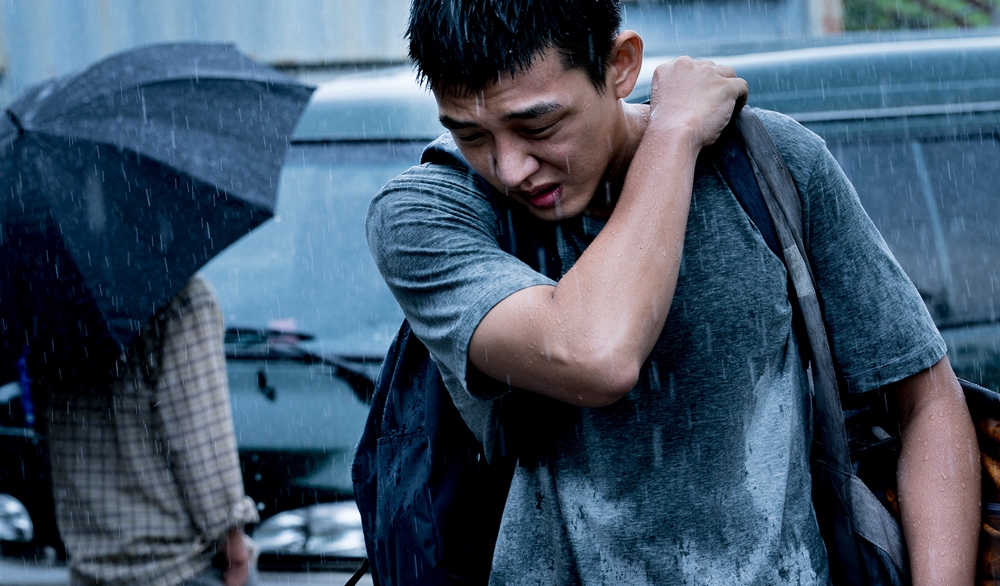 Deliveryman Jongsu is out on a job when he runs into Haemi, a girl who once lived in his neighborhood. She asks if he’d mind looking after her cat while she’s away on a trip to Africa. On her return she introduces to Jongsu an enigmatic young man named Ben, who she met during her trip. And one day Ben tells Jongsu about his most unusual hobby. Based on the short story Barn Burning, by Japanese writer Haruki Murakami.


Born in Daegu, South Korea, in 1954. He started his film career as scriptwriter and assistant director. He directed the feature films Green Fish (1997); Peppermint Candy (2000); Oasis (2002), winner of the FIPRESCI prize for the best direction and the best actress award (Moon So-Ri) at the Venice Film Festival; Secret Sunshine (2007), which recognized Jeon Do-Yeon as best actress at the Cannes Film Festival, and Poetry (2010, 34th Mostra), winner of the best screenplay award at the Cannes Film Festival. Lee Chang-Dong also been the minister of Culture and Tourism in South Korea from 2003 to 2004.