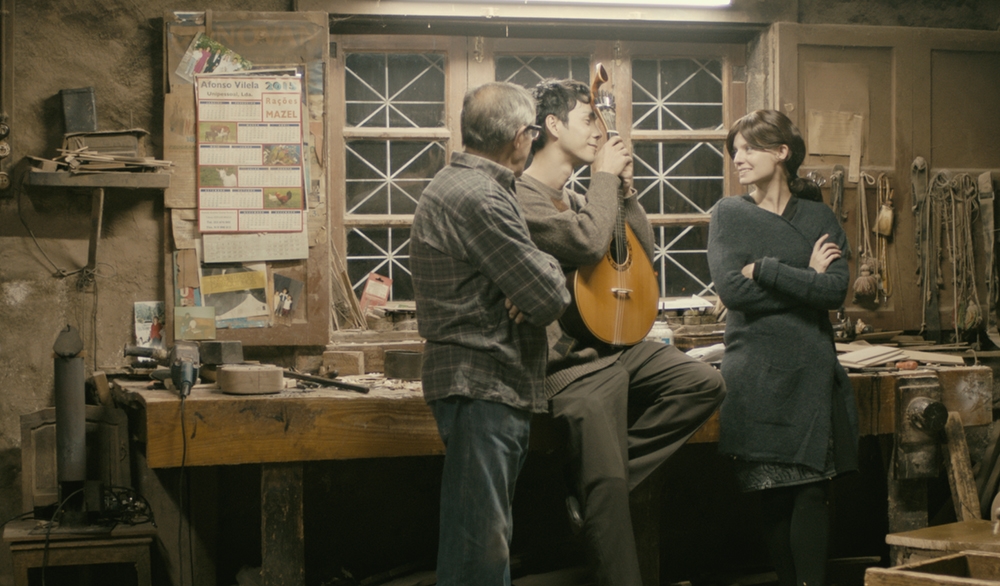 Revenge guides two different stories, each of them occurring in different eras and continents. When two women see their beloved ones dead, they decide to get close to the killers. They devise a strategy of revenge that is not driven by violence, but rather by loving feelings. They plan to seduce those who have ruined their lives. Two vengeances, the same plan, different ways. Portugal and Japan, 18th and 19th century.
love relationship revenge