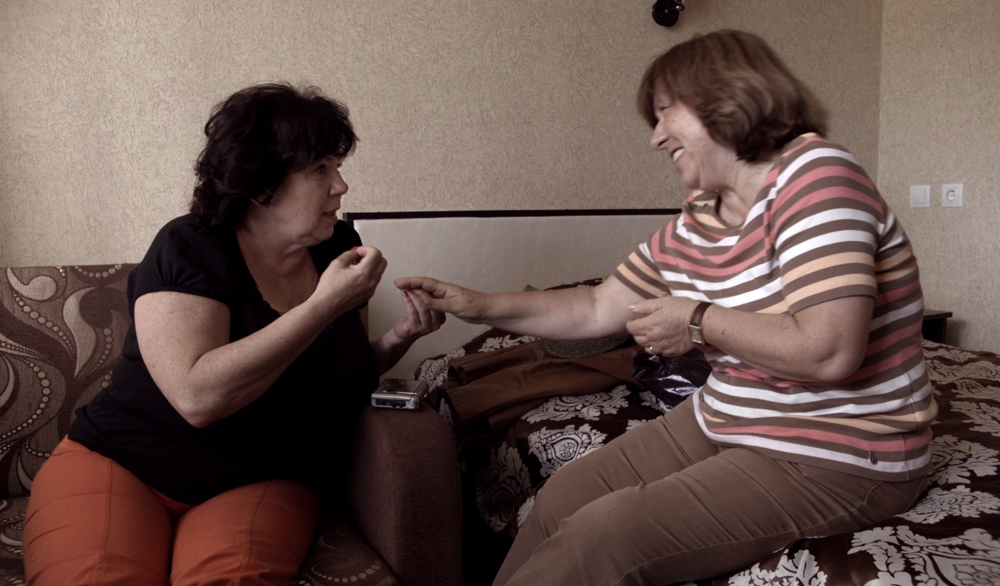 For many years, Nobel Prize winner Svetlana Alexievich investigated Russian people’s relationship with love. The documentary filmmaker Staffan Julén follows the process of her research, that will culminate in Alexievich’s new book. The film has interwoven stories that show the essence of love and its power of survival —but also feelings like madness, emptiness, longing and pain that spread in a society in which money and status are valued.
documentary love relationship Russia 
Born in Sweden in 1957. Julén is a producer, director and screenwriter. His filmography is composed by documentaries, made both for television and cinema. Inughuit - Folket Ved Jordens Navle (1985) won the Library Award at Cinéma du Réel, while The Prize of the Poll (2006) won the Amnesty Award at CPH:DOX, documentary festival in Copenhagen.