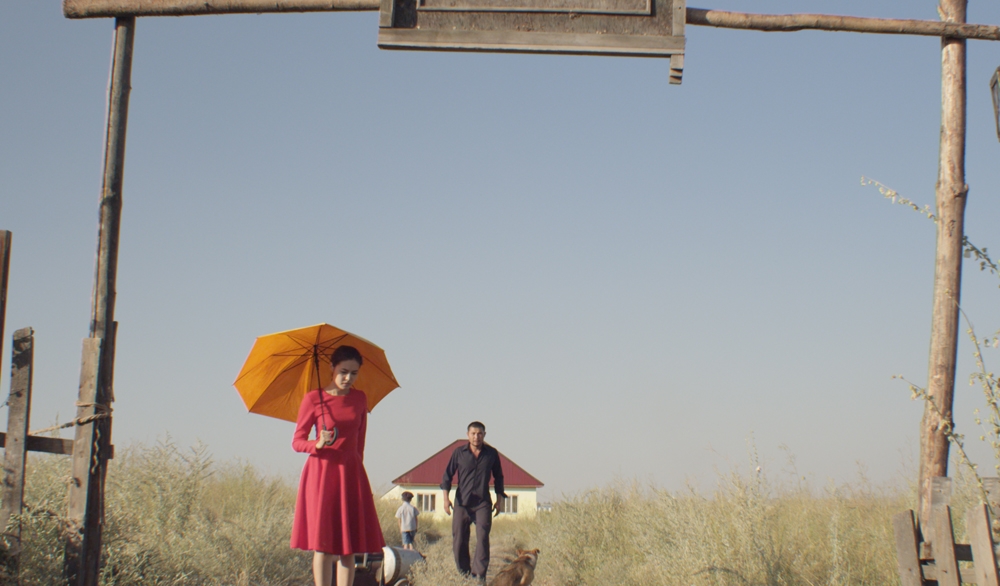 THE GENTLE INDIFFERENCE OF THE WORLD

THE GENTLE INDIFFERENCE OF THE WORLD

After her father’s untimely death, Saltanat is forced to trade her idyllic countryside life for the cruel city. She has to find money to pay off the large family debt that her father left behind, in order to save her mother from jail. Friends since their village childhood, her loyal, but penniless admirer Kuandyk follows her just to make sure his sweetheart is safe. Saltanat’s uncle introduces her to a possible groom, who promises to pay off her family’s debts. But Saltanat’s hopes are dashed, when she discovers that the men in this city don’t keep their word.
love relationship parenthood family drama