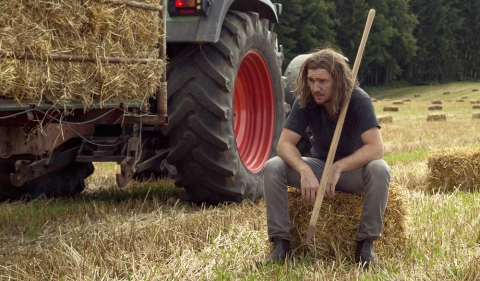 Claire, 17, struggles between her involvement in swimming contests and her first love feelings. Everything is synonym of conflict and quest for self-discovery for this orphan girl who lives alone at her grandfather’s, Maurice, a mysterious composer she keeps avoiding. Proud, rebellious, solitary, they belong to two generations that both reject and attract each other, two distant but a lot alike characters. One looks forward, the other is tormented by his memories.


He began his career as editorial director on the Canapé magazine, in New York. Directed the shorts Quand J`étais Photographe (2000) and Histoire Naturelle (2003). In 2001, he directed the French TV series Le Temps d’un Tournage. Restless is his first feature film.