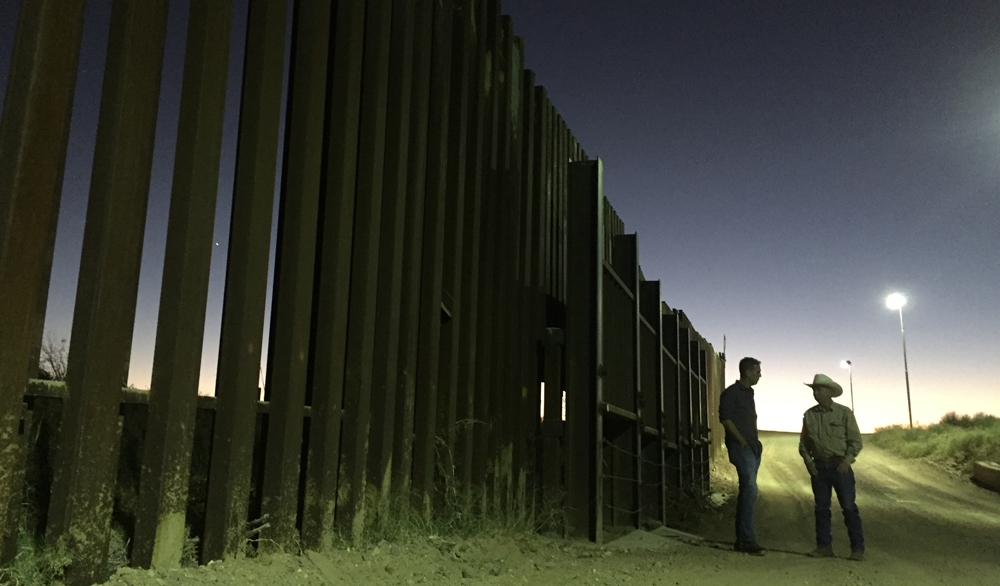 Six months before the North American presidential elections of 2016, the director James D. Stern travelled through the country to talk to electors and try to understand what, at that time, seemed incomprehensible to him: the reason for the support to the candidate Donald Trump. In the film, Stern interviews many electors, with different realities and background, to understand why they remain indifferent to what Trump says and does.
documentary politics