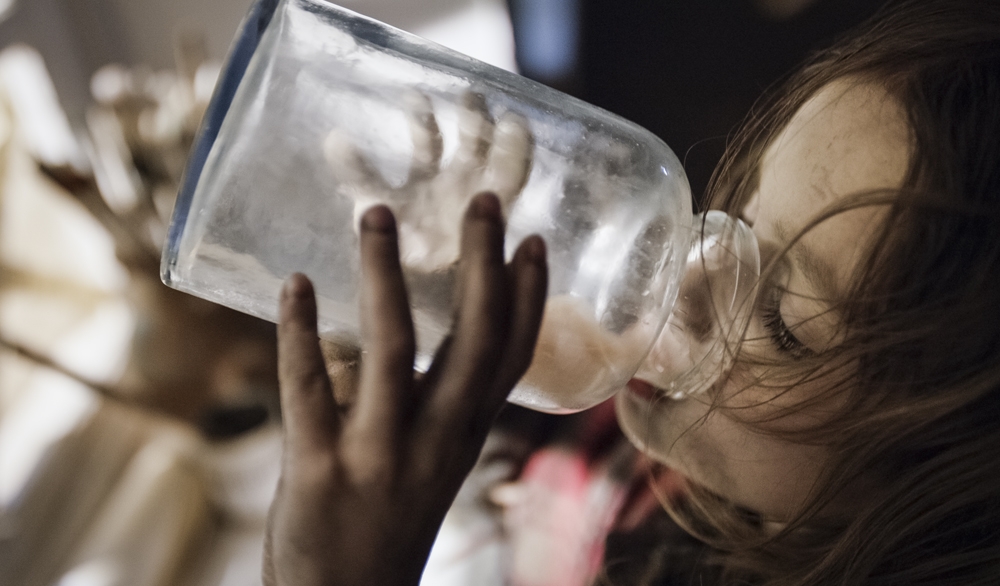 Anna, a 6-year-old Jew, lost her entire family in a mass coordinated execution. Miraculously, the girl survived, as her mother protected her with her body. Alone, the girl hides in a chimney at the Nazi Commandant`s Office. During this period, the memories of her late life and family helps her to survive with some humanity.
childhood war nazism