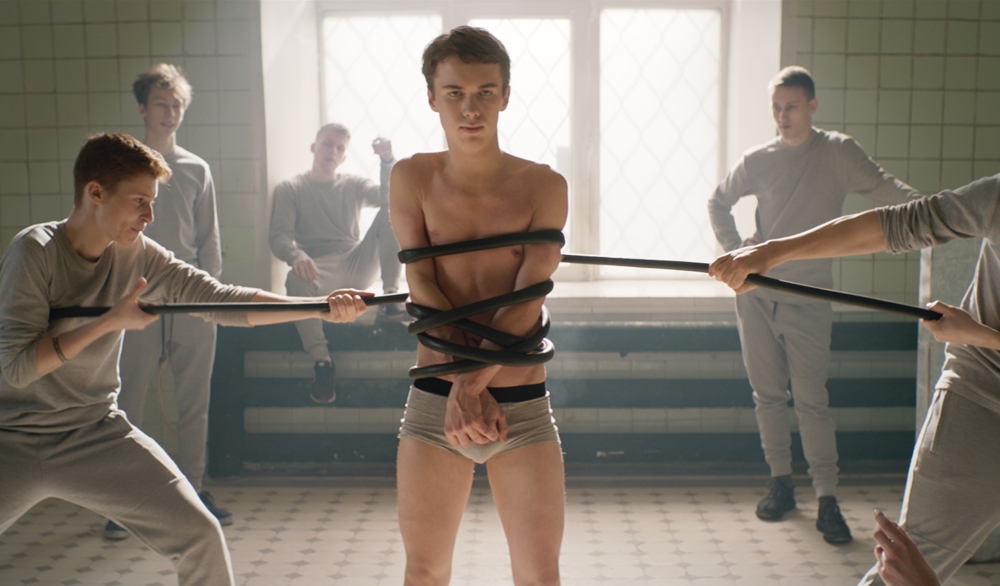 Dennis grew up in an orphanage, where his mother left him soon after his birth. Due to a rare illness, Dennis is immune to pain. This makes him popular among other boys, who take bets on how long he can endure cruel physical games. One day his mother turns up out of the blue and takes him to Moscow, where he becomes part of a gang that extracts money from wealthy people: Dennis jumps in front of cars to blackmail the drivers. Reunited with his mother, Dennis feels that this new life is a dream come true until one day he starts feeling pain again.