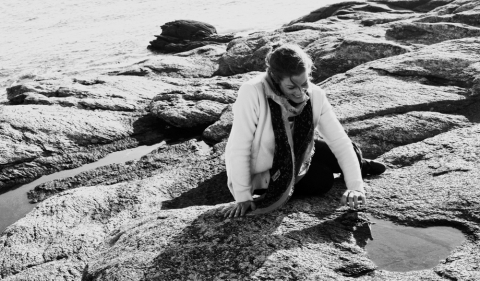 Celia the Queen artfully depicts the full array of emotions that accented Celia’s long and beautiful journey in music. From her humble beginnings in Cuba to her meteoric rise during the Salsa era, Celia the Queen blends the iconic performances of her lengthy career with heartfelt testimonials from people her music touched. It is a biopic from the heart, about the heart and for the heart of those who felt the thunder of Celia’s voice and were captivated by the unbridled joy she spread through her craft. Spanning over five decades, Celia Cruz’ career transcended revolutions in art, music, style and politics.


Joe Cardona Born in San Juan, Puerto Rico, in 1967 and graduated in Mass Communications. After a few attempts at pursuing other career paths Joe decided to make films. In the early 1990’s, Joe met Mario de Varona and the two created Kids in Exile Films, a company that has produced 10 documentaries (aired nationally and internationally) and two independent feature films. Mario de Varona Born in San Antonio, USA, in1969 and attained a degree in Mass Communication from Florida International University. He worked for the Univision Network for three years until he met Joe Cardona and created the production company Kids in Exile Films.