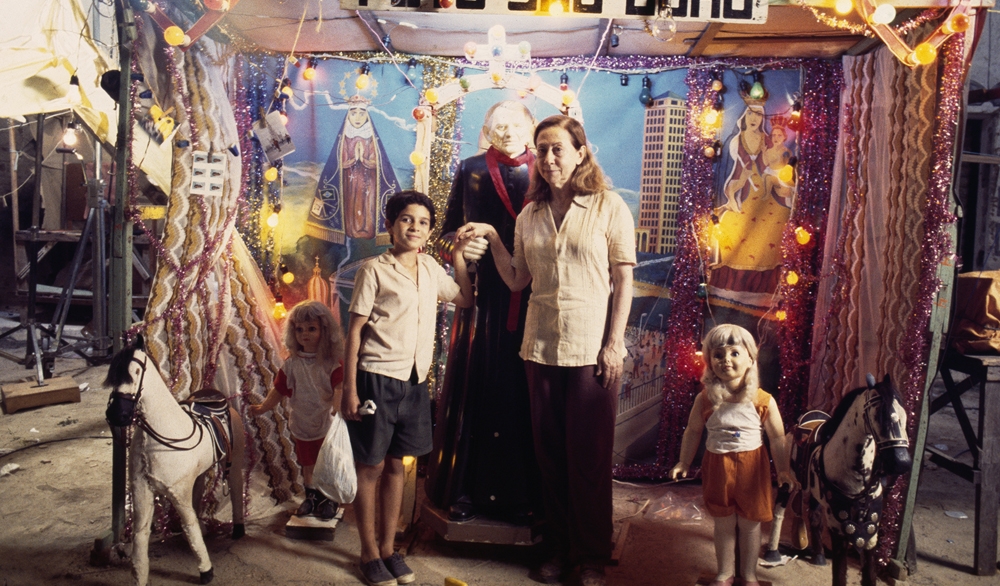 The former teacher Dora writes letters for the illiterates at the train station named Central do Brasil, located in Rio de Janeiro, Brazil. She charges a small amount from all, but sometimes she doesn’t sends the messages —some never leave her drawer. In the middle of these letters, full of hopes and projects, is Ana’s, who plans to meet again the father of her son Josué. The unexpected death of this mother seals the encounter of Dora and the boy Josué, who will have their destinies intertwined in a trip across a simple and hard Brazil, where the prize is the rediscovery of Dora’s own humanity.

Winner of the Golden Bear at Berlin International Film Festival. Restored by the French laboratory Éclair with the support of the National Center for Cinema and the Moving Image (CNC), VideoFilmes and Mact Productions.
poverty awarded films childhood travel