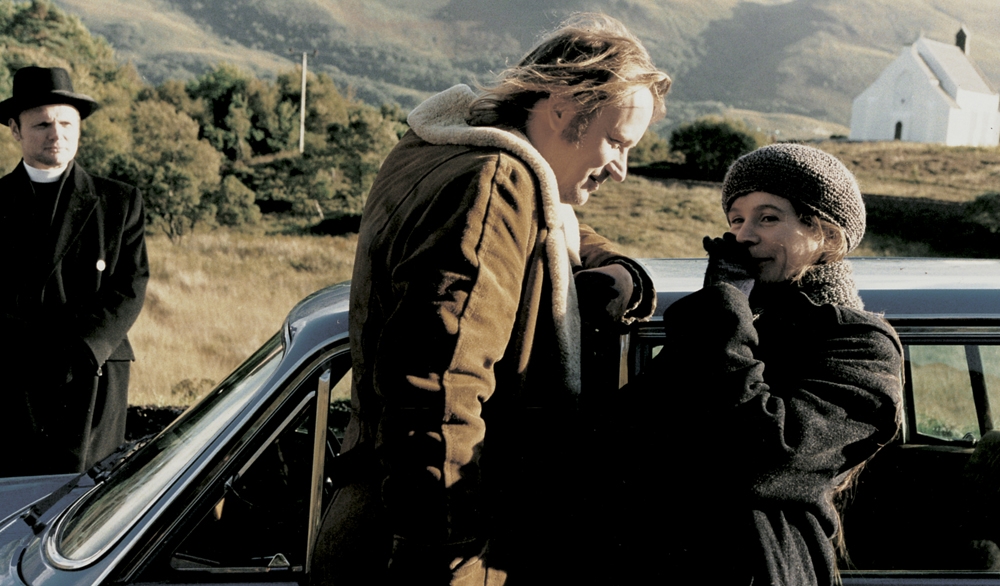 Naive young Bess falls in love with oil-rig worker Jan. When an accident renders Jan paralysed, he is worried that Bess will no longer lead a normal life and convinces her to take a lover.