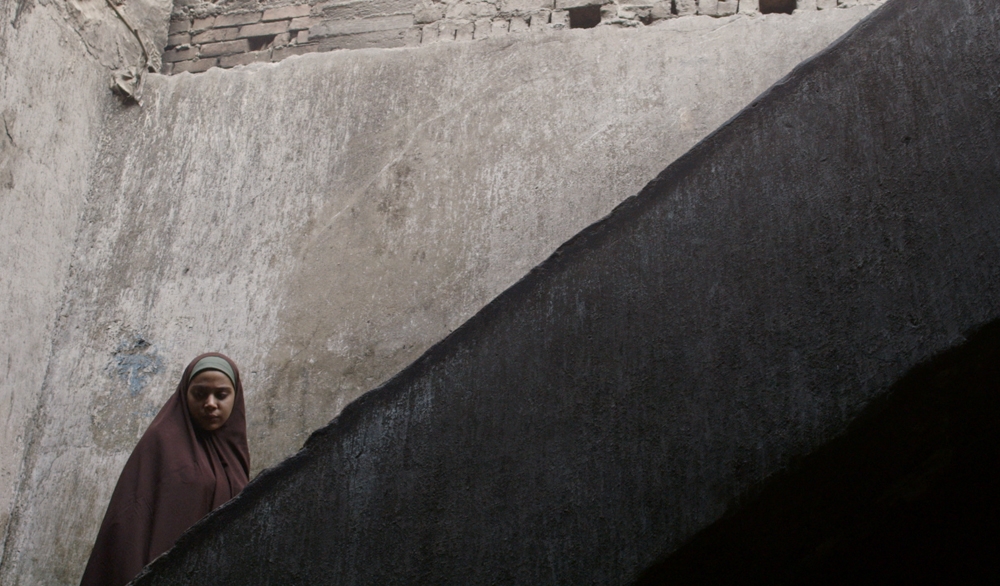 Taheya, a 28-year-old woman, lives in an impoverished neighborhood in Cairo, full of tanneries. She wants to stop her younger brother, Saqr, who plans to flee the country on board a refugee boat to Italy. Through the dark and narrow alleyways, where wastewater flows to the streets, a shaman, who watches Taheya, offers a mysterious solution to her problems.
family family drama religion 
Born in Egypt in 1981. In his birth country, he graduated in history from the Suez Canal University and in scriptwriting from the High Cinema Institute. He took part in several documentaries as a writer and a researcher and directed the documentary Living Skin (2010). Poisonous Roses is his first feature film.