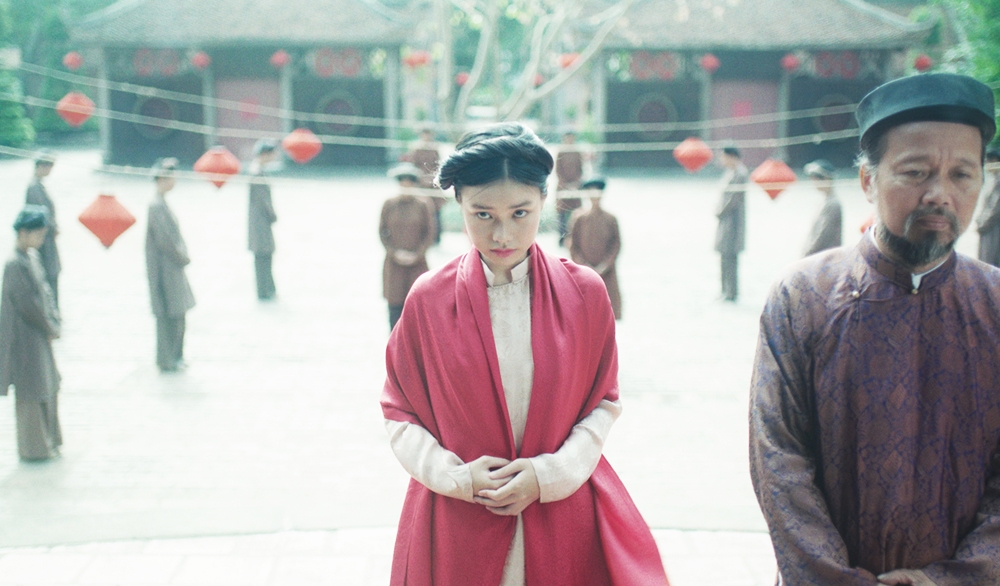 May is a 14-year-old girl who lives in a rural area in Vietnam, in the late-19th century. Her life changes when she becomes the third wife of a wealthy landowner. At the new home, May is favored and well treated and soon she gets pregnant —and hopes to give her husband a male heir. But, after witnessing a forbidden tryst, May has to face a series of misfortunes, that will make an urge, that had been dormant until now, surface.
Southeast Asia love relationship ripening


Born in Vietnam and lived in the United Kingdom and in the United States. She graduated from the New York University’s Tisch School of the Arts. She made, among others, the short movies The Silver Man (2011), Heart of a Doll (2011), Grasshopper (2012) and Lupo (2016). The Third Wife is her debut in feature films direction.